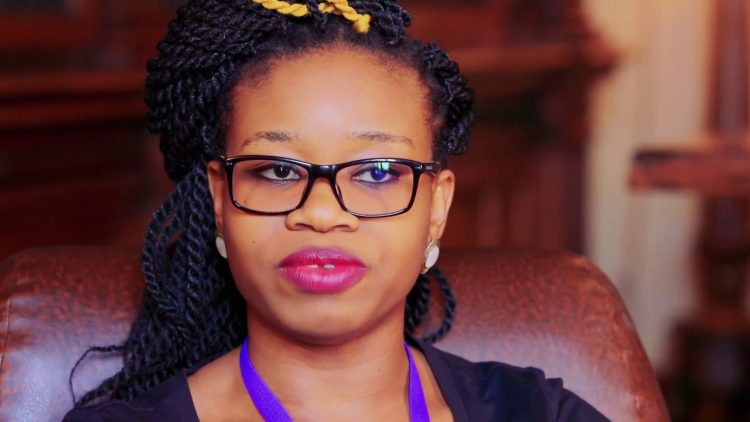 Yiaga Africa on Friday in Abuja said the Bimodal Voter Accreditation System (BVAS) which INEC would be deploying in subsequent elections will tackle election fraud.

Yiaga Africa is a non-profit civic hub of change makers committed to the promotion of democratic governance.

Its Director of Programmes, Cynthia Mbamalu, said in the statement that BVAS would also guarantee the sanctity of ballots.

Mbamalu stated that INEC had at its quarterly consultative meeting with Civil Society Organisations shared its plan to deploy BVAS for the accreditation of voters.

“As presented at the meeting, this all-in-one technology is a multifunctional integrated device that serves multiple purposes for different activities in the value chain of elections.

“This includes serving as the INEC Voter Enrolment Device for voter registration and voter accreditation.

“This device replaces the Smart Card Reader and serves as the INEC Results Viewing Device.

“This recent innovation is worthy of commendation because it is designed to ensure full voter authentication on Election Day,’’ she stressed.

She said Yiaga Africa was optimistic that BVAS would further boost citizens’ confidence in the process and encourage citizens’ participation in the electoral process.

She added that Yiaga Africa also looked forward to the BVAS pilot inauguration at the Isoko South State Assembly Constituency bye-election in Delta.

“We urge INEC to document critical lessons from the deployment and make an effort to bridge any gap identified.

“We urge the Commission to consistently train its ad-hoc staff to build their capacity on how to use the BVAS to avert any form of capacity gap in the deployment of the system,’’ she stated.

Mbamalu urged the National Assembly to accelerate the passage of the Electoral Amendment Bill when it resumes plenary on Sept. 14 as it would support the work of INEC.