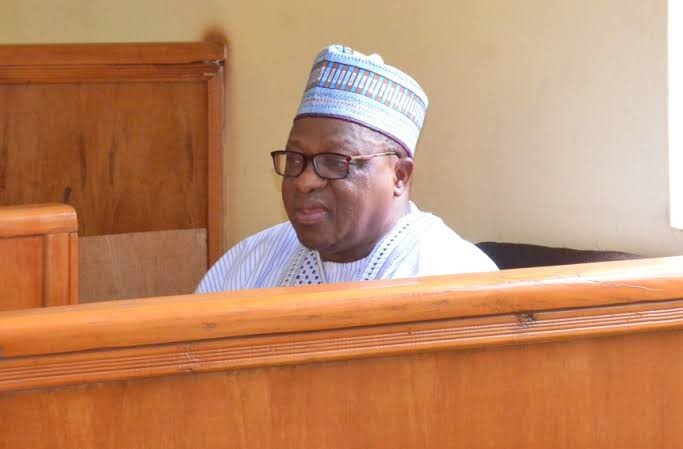 The Movement For A New Arewa, a norther coalition group, has appealed to the President Muhammadu Buhari to extend presidential pardon to former Plateau State Governor, Joshua Dariye.

The group made the appealed in a press statement jointly signed and issued to journalists by its National President, Abdulkareem Bayero; and its National Secretary, Abdulahi Musa, in Kaduna.

The group said the likes of Dariye need to be released if the north was to return to its past glory.

The group said, “Peace can only be achievable, if the broken and burnt bridges, of friendship, brotherhood and a healing process by all those who have been hurt, injured and aggrieved, among the various ethnic nationalities the likes of Hausa Fulani, Tiv, Birom Gbagyi and others, comes together in a round table to discuss the way forward and towards finding a lasting solution to addressing prevailing insecurity that had destroyed the north.

“We must strive by all means to foster and forge unity and peace towards achieving a united north and by extension a united Nigerian as a people.”

Dariye has been in prison since the inception of the present administration.

The Supreme Court had in March upheld his conviction over criminal breach of trust, which attracted a 10-year jail.