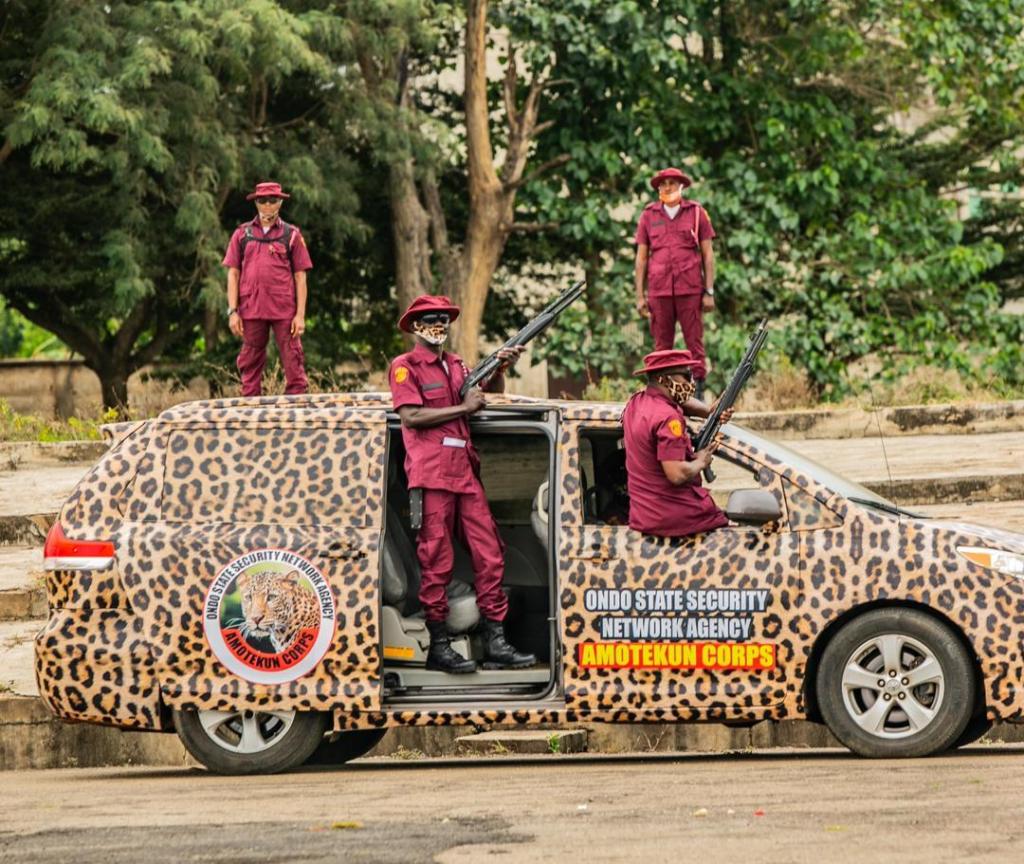 Operatives of the Ondo State Security Network Agency, code-named Amotekun, have rescued the remaining three people who were kidnapped last Wednesday in the state.

The victims were travelling to Lagos from Ifira-Akoko in Akoko South-East Local Government Area of the state when they were kidnapped by gunmen.

The incident occurred at the bad portion of Idoani-Ifira road in the Akoko South-East council area.

The Amotekun corps had gone after the kidnappers and rescued nine victims on Thursday.

The State Commander of Amotekun, Adetunji Adeleye, on Saturday in Akure told newsmen that the remaining three victims had now been freed.

Adeleye said that the victims would be reunited with their family members later today (Saturday).

He said that his men responded to a distress call from concerned citizens.

“I can confirm to you that we have rescued the three remaining victims and they will be reunited with their families today,” he said.