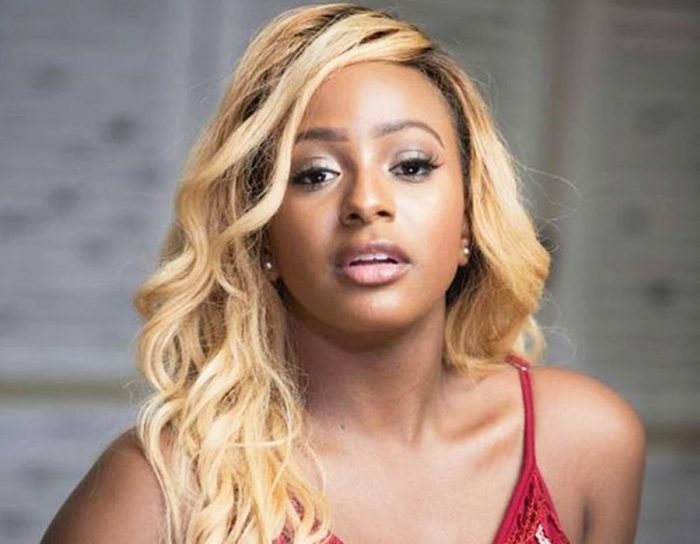 Florence Otedola popularly called DJ Cuppy has revealed that she feeds not less than 70,000 kids daily in Borno State through the Cuppy foundation.

The disc jockey revealed this on Friday as the Lagos State government launched its Lagos SDGs Youth Alliance network where Cuppy was unveiled as an ambassador.

“On a daily basis, we feed about 70,000 children in Borno State and this is something that I do because I believe in tomorrow’s leaders. So, I’m not here as a celebrity but a humanitarian,” she said.

Cuppy while speaking on the initiative asked youths to embrace the platform initiated by the state government.

She noted that it would create opportunities for entrepreneurship, leadership, and mentorship.

The 28-year-old also stated that the initiative would enable youths to give feedback to the government on how they have been performing.

She noted that she would use her position as ambassador to encourage young people to know that education is great and knowledge is power.