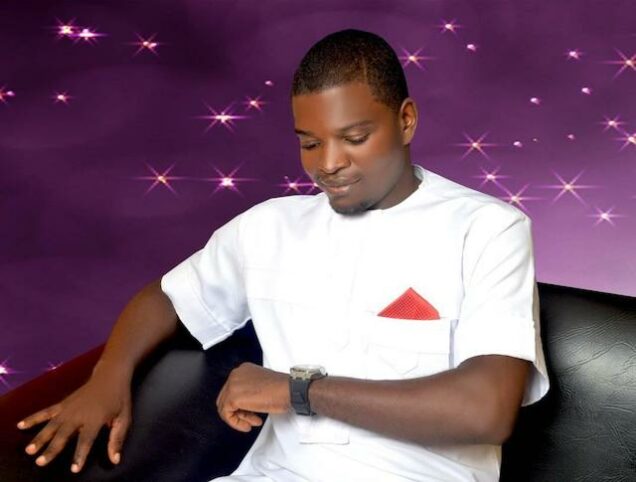 The Ebonyi Police Command on Friday has explained the death of Elizabeth Agwu, sister of Chijioke Agwu, the Sun Newspaper Correspondent in the state.

ASP Levi Philip, Assistant Police Public Relations Officer of the Command said Elizabeth died in a crossfire on Wednesday between some gang members and policemen.

Philip made disclosure in a statement issued to journalists in Abakaliki on Friday.

The Police Spokesman said the officer on operation went to arrest one culprit, who was part of the gruesome murder of seven commuters on Aug. 9.

“The culprit, Nweze Ezenwigboke, male, 52-years, a casket maker and dealer was arrested in his shop at Alike village in the area on 8 Sept.

“A few meter away from where he was arrested, his gang members opened fire at police operatives, who were on their way.

“The police were able to repel the attack and successfully left the scene back to the base.

“While at the base, information was received that one Elizabeth Agwu, female,, 25 years fell victim of the crossfiring and was rushed to the hospital by her family members.

“Later, she was confirmed dead by a medical personnel. Her corpse has been deposited in the mortuary,” the statement explained.