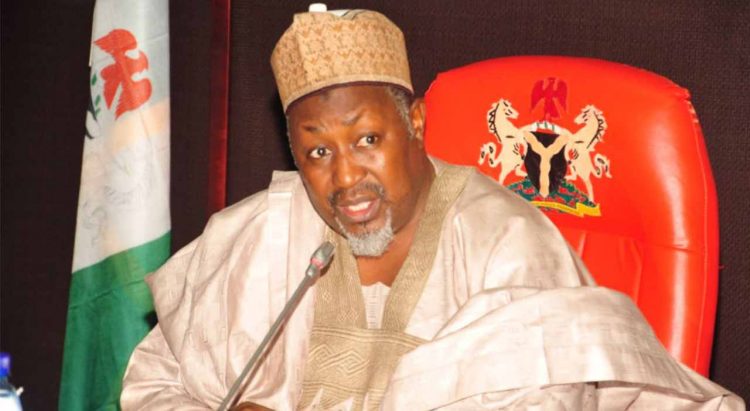 Jigawa State government has approved the establishment of 200 nomadic schools and the recruitment of 270 herdsmen as additional teachers in the nomadic schools in the state.

Alhaji Habibiu Nuhu Kila, the special adviser to the governor on Media and Publicity made the announcement in a statement on Saturday.

The Special adviser noted that the governor gave the approval in a meeting with Miyetti Allah Kautal Hore’ at the government house Dutse.

He also said that the governor reaffirmed his commitment of improving and expanding qualitative nomadic education to the herders in all parts of the state.

Alhaji Habibu noted that plans are underway to expand the existing cattle routes and grazing reserves which will provide enough all year grass for nomads.

He, therefore, called on the association to support the government in the fight against negative vices among the Fulani especially youths who are engaged in criminal activities.