KayVee: Why I had mental health issues in BBNaija house - P.M. News

KayVee: Why I had mental health issues in BBNaija house 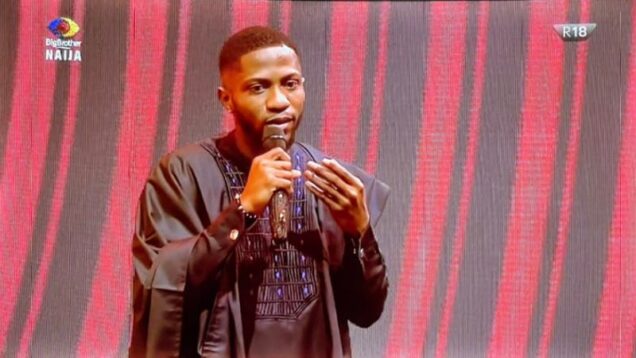 Ololade Olajide popularly known as KayVee has explained why he had to leave the show on health grounds.

KayVee was removed from the Big Brother Naija house barely two weeks after he joined the game.

However, KayVee, in a recent interview, explained that his mental health issues were triggered after he was unable to blend with other housemates who had been on the show before him.

He said every housemate already had their own cliques which made him feel like an outsider.

“One of the reasons I couldn’t blend in quickly was because some of the housemates had bonded already before I came in, so I felt like an outsider. It was hard for me to blend in because they had created their cliques, then I came in like a random person that was trying to fit into society.”

The photographer stated that he heard rumors in the house that he talked too much, and he didn’t feel accepted by other housemates.

“I can’t pinpoint the time I felt like I could not continue the show anymore. What really happened was that while I was getting to know the housemates, it looked like I was talking too much. I was hearing rumors in the house that I was beginning to talk too much, so I had to restrain myself from talking too much.

KayVee appreciated his fans for the show of love after his exit from the house.

He noted that they helped him restore his self-confidence.