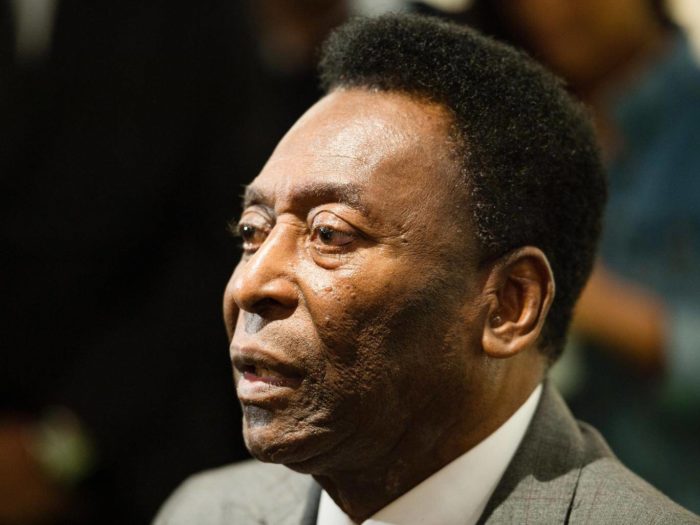 Pele “is conscious, conversing actively and is maintaining normal vital signs,” a statement from the Alberto Einstein hospital in Sao Paulo said.

The doctors had removed a tumour from Pele’s colon.

In a separate social media post, the 80-year-old three times World Cup winner said he was feeling better and joked he still had hopes of playing again.

“My friends, with each passing day I feel a little better,” he said on Instagram. “I’m looking forward to playing again, but I’m still going to recover for a few more days.”

“While I’m here, I take the opportunity to talk a lot with my family and to rest.”

Pele’s doctors discovered the tumor last week during his annual medical and he was operated on last Saturday. It was not clear if the tumor was cancerous.

The former Santos and New York Cosmos player was famous for rarely getting injured, but he has suffered from hip problems for years and cannot walk unaided.

His public appearances were already being cut before the COVID-19 pandemic and since then he has made few unnecessary forays outside his house near Santos.

His son last year said his famous father was depressed, something the star quickly denied.