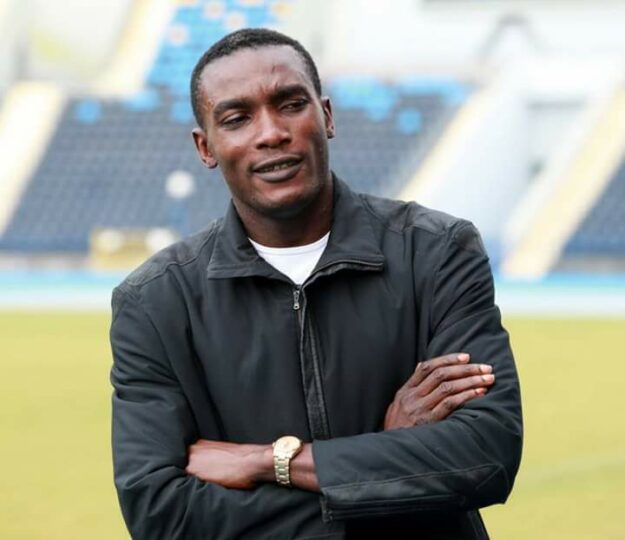 A former Super Eagles player, Victor Agali, on Saturday in Ado-Ekiti, commended the performance of the Super Eagles at the ongoing World Cup qualifiers.

The 43-year-old former center-forward striker in the Super Eagles told newsmen that the current national team had been playing well, technically speaking.

The veteran footballer who retired from active footballing on Jan. 1, 2011, was in Ekiti State to participate in the Southwestern Veteran Football Competition held at Oluyemi Kayode Stadium, Ado-Ekiti.

“The Super Eagles have performed tactically well so far in the ongoing World Cup qualifier.

“The team beat their opponents, Liberia and Cape Verde in two laudable outings.

“We hope the national team will win more of their matches to clinch their ticket to feature at the world tourney,’’ Agali said.

Agali, who captained the Lagos State All-Stars International at the Ekiti competition, expressed happiness for playing against some other veterans.

He described all participants as winners, saying they had all won one time or the other.

“This game is more of `keep fit’ and an avenue to reunite with my colleagues, some of whom I saw last more than four years ago,’’ he said.