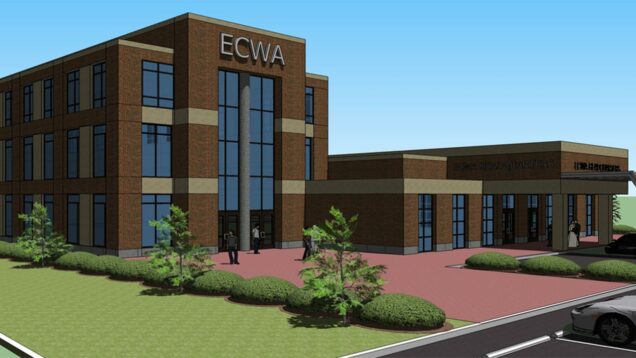 Reverend Silas Ali of the Evangelical Church of West Africa (ECWA), Zango Kataf Local Government Area of Kaduna State has been macheted to dead by gunmen.

He was said to have departed for Kafanchan on Saturday.

His corpse was later discovered by a search party at Kibori community, near Asha-Awuce, where he was apparently attacked and macheted to death, Channels TV reports.

The Kaduna State Commissioner for Internal Security and Home Affairs, Samuel Aruwan, who confirmed the incident, said security agencies were conducting investigations in the general area with a view to arresting those behind the dastardly act.

Governor Nasir El-Rufai has therefore expressed deep sadness at the report of the killing of the pastor, describing it as horrifying and cruel.

The governor prayed for the repose of the soul of the cleric, and also sent his condolences to the family of the deceased as well as the ECWA Church.