“Made in Lagos Deluxe” : All you need to know about Wizkid's album - P.M. News

“Made in Lagos Deluxe” : All you need to know about Wizkid's album 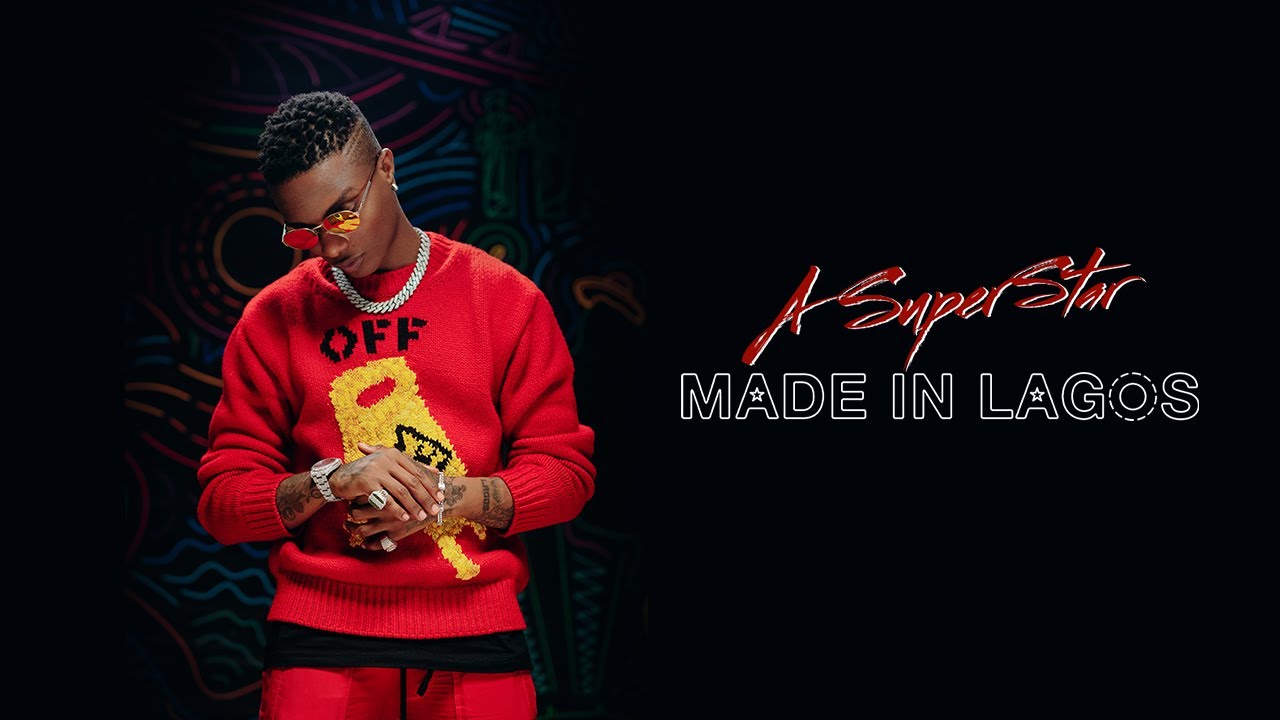 Nigerian musical icon, Ayodeji Balogun popularly known as ‘Wizkid’s recent album “Made in Lagos Deluxe” gave critical insight into his background in the city of Lagos.

The recent album which was released on August, 27, is a continuation of Wizkid’s initial “Made in Lagos” album which dropped October 30, 2020.

The recent album has been doing numbers, selling fast ever since it was released.

The 18 track album with four new songs gives an insight into the background of Wizkid, with the name alone ‘Made in Lagos’ giving us a little outline of his career.

The album also depicts how humble Wizkid is to his hometown, Lagos State, for making him who he is today.

“Made in Lagos Deluxe” featured artistes like Buju and Canadian-born singer Justin Bieber.

The album was meant to feature Bella Shmurda but because of the issue he had with his former record label he wasn’t featured but was used for adlibs in ‘Anoti’.

Justin Bieber hopped on the remix of Wizkid’s greatest hit song “Essence” featured alongside Nigerian singer Tems, which he classified as “The song of the summer”

The album has received several reviews from Wizkid’s fans and rival fans as some called it a hit album, while some also called it trash.