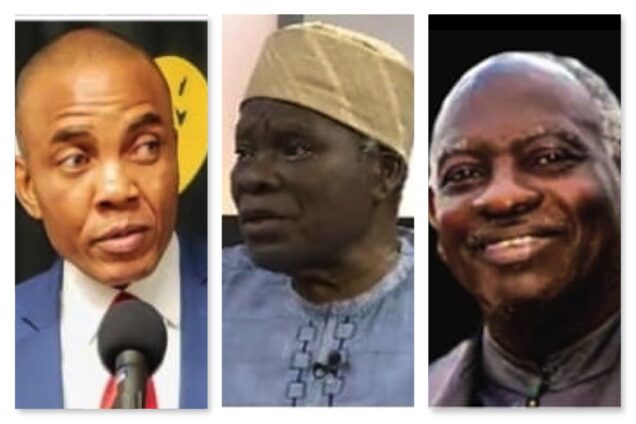 Nigerian separatist campaigners under the aegis of Nigerian Indigenous Nationalities Alliance for Self-Determination (NINAS) are planning to stage a million freedom march at the UN in New York this week.

NINAS amalgamates self-determination groups in the South and Middle Belt of Nigeria.

The self-determination group will storm the UN from 14 September according to a Facebook post by the group.

It seeks to take back the sovereignty of the various groups by demanding a referendum on self-determination and abolition of the 1999 Constitution of Nigeria.

The protest at the park opposite the UN Plaza, is being staged to coincide with the 76th session of the United Nations General Assembly (UNGA), which holds from 14th- 21st September.

A report by The Nation said Nigerians in diaspora from the South East, South South, South West and Middle Belt’s clans, living in the United States of America, are being mobilised to stand up for their Indigenous Nationalities.

Chairman of NINAS, Professor Banji Akintoye said: ”We want to show the world our plight so that we can see solutions. We can’t keep quiet. The mega rallies held in Southwest was a success, and it is not enough, but we need the world to understand our current plight”.