No one detained, victimised in SCOAN - P.M. News

No one detained, victimised in SCOAN 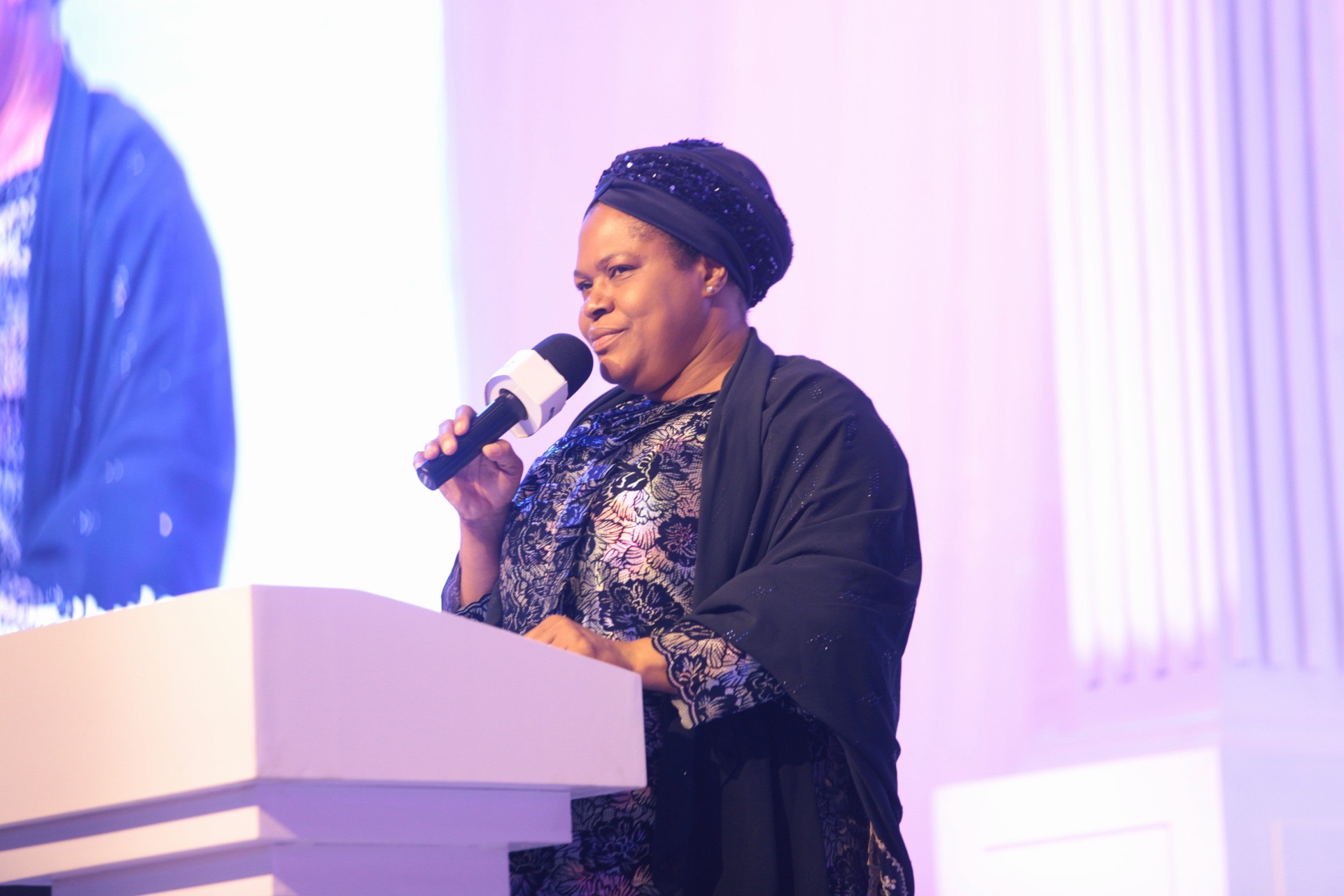 The leadership of Synagogue Church of All Nations (SCOAN) said no person is in detention or being victimised over the ongoing audit of the church.

SCOAN clarified a statement on Sunday signed by its Head of Legal Department, Mr James Akhigbe, to disabuse public perception of misguided information being peddled on social media.

The church debunked social media reports about the arrest and detention of some disciples of the Church by the newly appointed SCOAN Board of Trustees (BOT) Chairperson and Leader of the Church, Mrs Evelyn TB. Joshua.

Henceforth, SCOAN wants the public and friends of the church to disregard such reports as they are untrue.

“It is a narrative conjured by detractors to discredit the Church.

“We stand in the light and we cannot compromise the ideal and legacy of our mentor and founder, late Senior Prophet TB Joshua on integrity, spiritual worship, unconditional love and humanitarianism.

“The public will recall that on Sept. 9TH 2021, the Board Of Trustees BOT of SCOAN appointed Mrs Evelyn TB.Joshua widow of the late founder, its Chairperson.

“This followed an order of the Federal High Court in Suit No. FHC/L/CP/1109/2021 which appointed Mrs Evelyn TB.Joshua as a Trustee.

“The BOT had also appointed Mrs TB Joshua as the new leader of the Church with ratification by not less than 2,000 congregations of the Church at a meeting on Thursday, Sept.9, 2021.”

“The church leadership took steps to secure certain critical assets of the Church with an authorisation for a comprehensive audit of the activities of the SCOAN since the founder passed away.

“This inventory involved some category of church workers including Disciples and it is being carried out objectively under a regular and normal environment without any harassment of persons.

“Contrary to the falsehood now being peddled by mischief makers in the media the audit is not to intimidate anyone as it is to strengthen the organisation,” it said.