Another 5 Housemates face eviction from BBNaija house [The List] 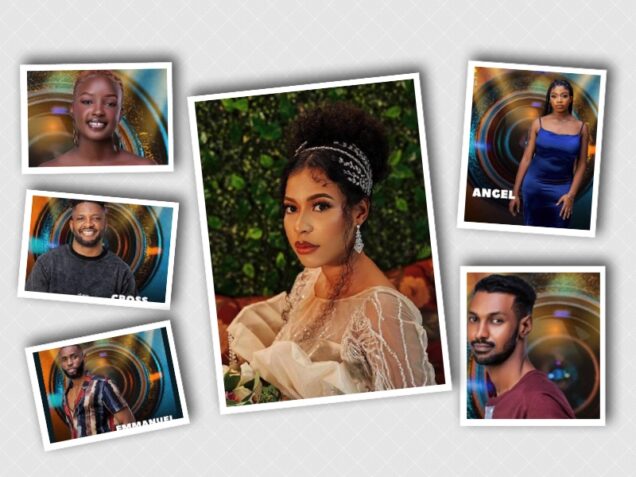 The housemates initially slated for eviction were Angel, Yousef, Nini, Saskay, and Emmanuel.

They were nominated by other housemates during the nomination show on Monday.

Nini however danced herself out of the list after she came second to Whitemoney, who was the winner of the head of house challenge.

Nini replaced herself with Cross.

He will then nominate someone else to replace him.

There are now 11 housemates left in the Big Brother Naija house.

On Sunday, two housemates Jackie Bent and Jay Paul were kicked out.