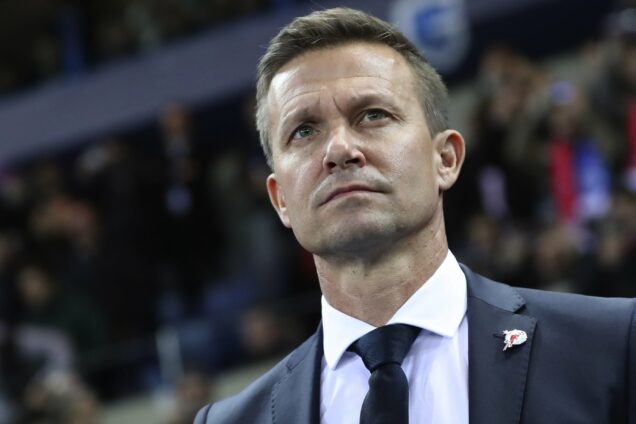 RB Leipzig head coach Jesse Marsch has said his team is not yet ready to face Manchester City in the Champions League on Wednesday.

He noted that their heavy defeat against Bayern Munich in the German domestic League has left them unprepared to face Manchester City.

“It hurts us,” admitted Marsch, who said losing to Bayern was a “big defeat” and a “tough moment for the group”.

“Maybe it’s not fair that we have such big tests now like against Bayern and away at Manchester.

“Maybe we’re not ready for such big challenges,” added Marsch, who quickly changed tack, “but no matter, we have to stay strong and believe in the process.”

The German outfit have a tough Champions League group to deal with as they were paired with Paris Saint-Germain, Manchester City and Club Brugge.