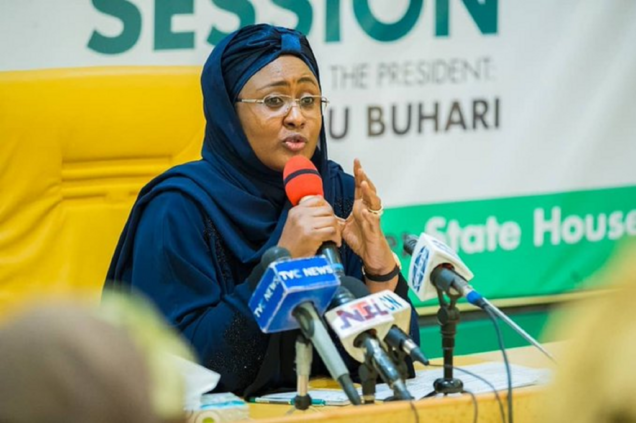 Teams of Ghana, Mali and Morocco arrived Lagos via the Murtala Muhammed International Airport early on Monday ahead of the maiden edition of the Aisha Buhari Invitational Women’s Football Tournament.

The tournament featuring six teams is in honour of Aisha Buhari, wife of the Nigerian leader.

Matches between the teams would hold at the remodeled and upgraded Mobolaji Johnson Arena in Onikan, Lagos.

The tournament kicks off after the opening ceremony on Wednesday between the Super Falcons and the Female Eagles of Mali.

Super Falcons captain, Asisat Oshoala, also arrived in Lagos from Spain ahead of the opening clash against Mali.

Other African teams expected to compete at the tournament are Cameroon and South Africa.