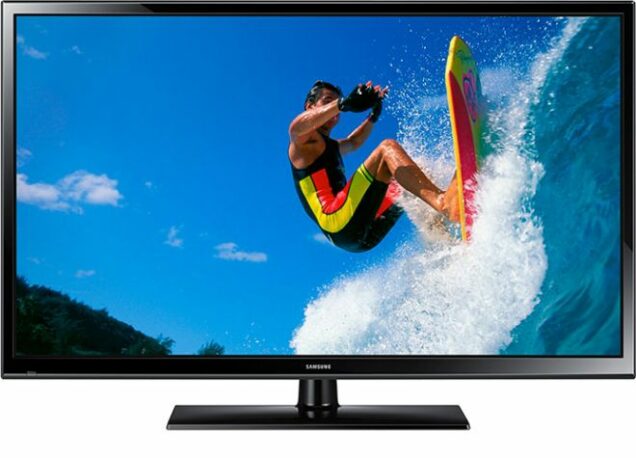 A Plasma TV produced by Samsung

An Upper Area Court sitting in Kasuwan Nama, Jos on Monday, sentenced two friends to one year imprisonment each for stealing a Plasma TV and its remote control.

The police charged Idris Umar and Abba Lawiri with conspiracy and theft.

The presiding Judge, Mr Daniel Damulak, sentenced Umar and Lawiri after they pleaded guilty to two counts of conspiracy and theft and begged the court for leniency.

Damulak gave the convicts an option to pay N40,000 each.

Earlier, the police prosecutor, Insp Monday Dabit told the court that the case was reported at the police “C” Division, on Sept 1, by Ibrahim Aliyu, who resides behind old University of Jos Campus in Jos.

He said that the convicts also stole one PS4 video game system.

Dabit said that during police investigation, the convicts confessed to the crime.

The prosecutor said the offence contravened the provisions of Section 272 and is punishable under Section 89 of the Penal Code law of Northern Nigeria.