"Boma is not my type" - Jackie B clears air 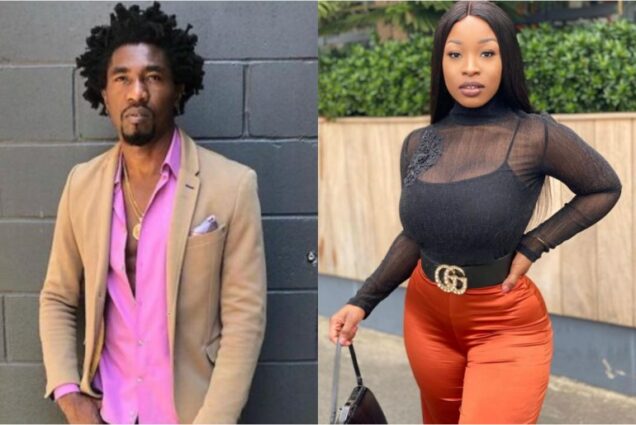 Boma and Jackie B

Big Brother Naija Shine Ya Eye ex-housemate, Jackie B, has made it clear that she never considered having a relationship with Boma.

Jackie B made this known in an exit interview with the show host Ebuka Obi-Uchendu.

Ebuka asked her about her ‘situationship’ with Boma and the mother of one quickly took Boma out of the equation.

Jackie B said, “From the first day I walked in, he was probably the first guy to speak to me. He offered to help me with my bags.

“So I still didn’t pay too much attention to it until he chose me to be his Deputy.

“Even at that, I just felt he chose me because I was the ‘safe option’ because he was in so many triangles at the time already.

“I still didn’t think about it that much until we got into the Head of House room and he told me he liked me. I told him I’m not going to do anything right now. And I’m not going to lie, Boma is not my type.

“So I didn’t want to lead him on. I definitely let him know that I’m not gonna do anything and this is where I stand.”