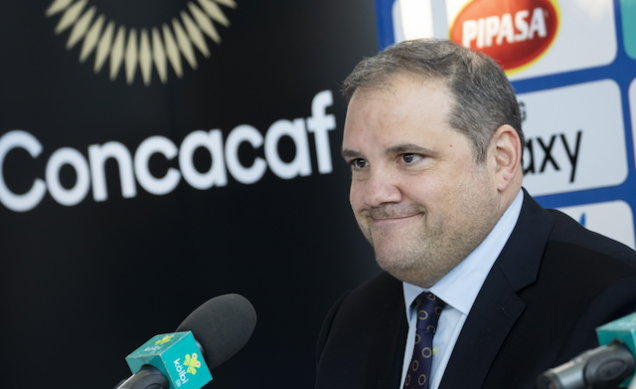 The Confederation of North, Central America and Caribbean Association Football ( CONCACAF) said that it has an “open mind” to the proposal to hold the World Cup every two years.

Plans to shake up the international calendar with a halving of the four-year gap between World Cups was put forward by former Arsenal boss, Arsene Wenger, head of global development at FIFA.

The proposals have been met with strong opposition in some quarters, with UEFA president, Aleksander Ceferin suggesting that European countries could boycott the tournament if they were approved.

A statement by CONCACAF on Monday read: “Our initial analysis is that we recognise the merits of creating an entirely new international men’s, women’s and youth football calendars which are underpinned by fewer international breaks.

“We will continue to look at these proposals constructively, with an open mind and in the spirit of positive engagement.

“Football in all parts of the world should be given an equal opportunity to play a part in the development of what is a FIFA international football calendar.

“Now is not the time for fear-mongering and neither is it right that this process should be dominated by the interests of a few. More weight should not be given to one particular region over others.”

The Asian confederation (AFC) also said it “welcomes the extensive consultation process” and that it “applauds the spirit of partnership and strong principles of inclusivity.