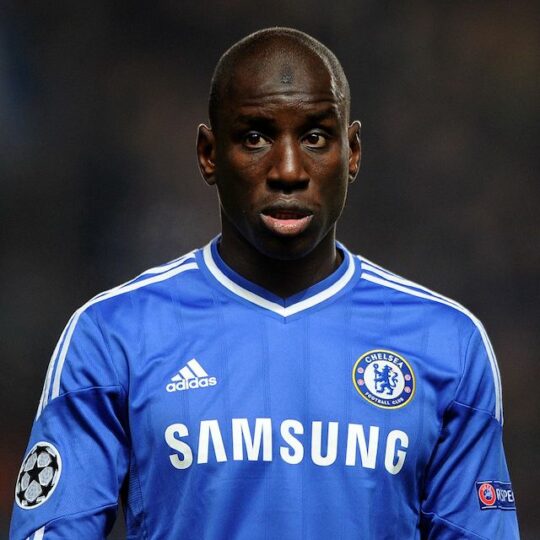 Former Chelsea striker, Demba Ba has announced his retirement from football, ending his 16-year career at the age of 36.

The Senegalese International made the announcement on his official Twitter page just a month after leaving Swiss side FC Lugano.

He wrote: “It is with a heart filled with gratefulness that I announce the end of my playing career,”.

“What a wonderful journey it has been. Besides all the sweat and tears I have faced, football has given me so many beautiful emotions.

“From the passion of the fans and the noise coming from the stands after every goal to the connection with my teammates on and off the field, this will forever remain in my head and heart.”

Ba arrived in the Premier League in 2007, signing for West Ham after joining from TSG Hoffenheim, and the forward went on to score seven times in 13 appearances for the Hammers.

Despite being West Ham’s top goal scorer in the 2010–11 season, they were relegated to the Championship.

In January 2013, he completed a move to Chelsea for an undisclosed fee.

After one season in Turkey, he moved to Shanghai Shenhua of the Chinese Super League.

Born and raised in France, Ba was a full international for Senegal from 2007 to 2015 and represented the country at the 2012 Africa Cup of Nations.