How Edo PDP chieftain Imasogie, two others were abducted 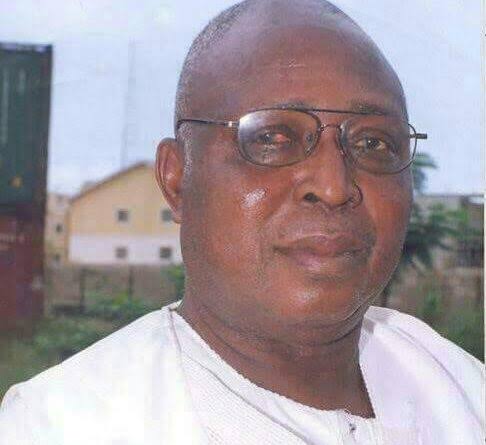 Edo State Police Command on Monday evening narrated how a 5-man gang of kidnappers abducted of a chieftain of the Peoples Democratic Party (PDP) in Edo State, Owere Dickson Imasogie.

SP Kontongs Bello, the spokesman of Edo State Police Command, said the Edo South Senatorial District PDP leader, his driver and one other person were kidnapped at about 7.00am in his farm, located along Agbor Road, Benin City.

According to him, the hoodlums stormed the victim’s farm and kidnapped him at gun point.

He added that the victims were taken through the swamp to unknown destination.

“The gunmen numbering about five stormed the farm with AK 47 riffle, one pump action gun, two battle axe at the hour of 7 and kidnapped him,” Bello said.

He added that the police are on the trail of the kidnappers to ensure the release of the victims unhurt.