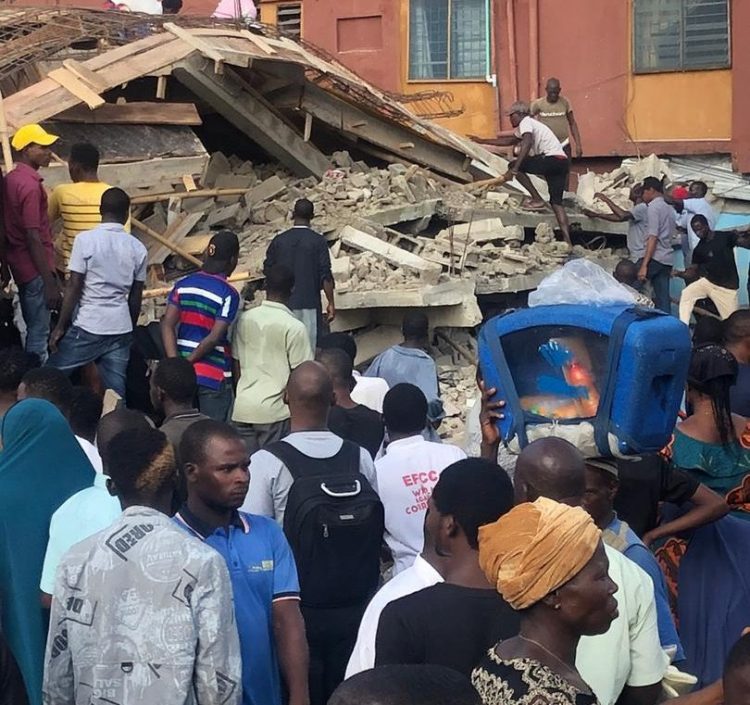 The Police Command in Jigawa on Monday confirmed death of three teenagers in a building collapse in Ringim Local Government Area of the state.

The command’s Public Relations Officer, ASP Lawan Shiisu, confirmed the death in a statement he issued in Dutse on Monday.

Shiisu said that the building collapsed on Thursday at Yakasawa Kwari Village, Ringim, and was reported to the police by the father of the deceased, Malam Garba Lawan.

He said that with the aid of the police and some locals, the deceased – Naima Garba, Umar Garba and Sale Garba, aged 14, 12 and eight, were removed from the debris and rushed to the General Hospital, Ringim, for medical attention.

“On Sept. 09, at 8:45 a.m., one Garba Lawal of Yakasawa Kwari Village of Ringim LGA reported that on the same date, at 5:30 a.m., when he woke up to observe morning prayer, he noticed that one of the rooms of his house had collapsed while his children were sleeping in it.

“He immediately checked on them and found that all of them were beneath the debris,” Shiisu said.

The spokesman said that the teenagers were later confirmed dead by a doctor at the general hospital.

According to him, the Commissioner of Police in the state, Mr Aliyu Sale, has called on people in the state to ensure that their buildings are in good condition, particularly during rainy season, in order to avoid collapse.