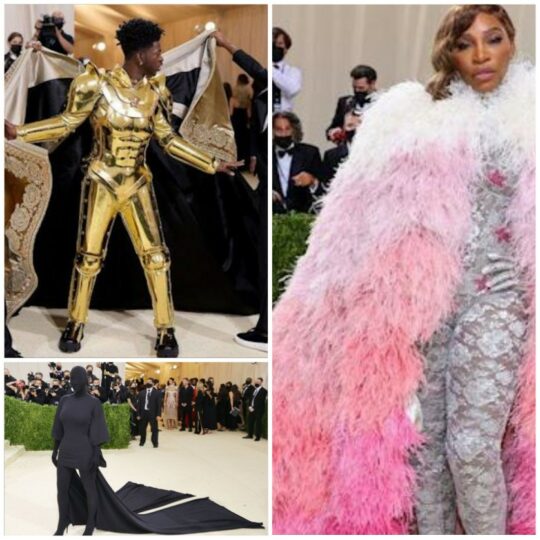 The Met Gala – one of fashion’s biggest and starriest events- was held in New York on Monday night.

This year’s edition was held to raise funds for the Metropolitan Museum of Art’s Costume Institute.

The Gala returns after being delayed last year due to the pandemic but was nothing short of excitement.

Many famous guests followed Covid-19 rules which include wearing masks indoors but that didn’t stop many from going for all-out glamour.

One of the bigger stars of the event was singer Billie Eilish.

She co-hosted the event and drew comparisons with Marilyn Monroe.

Below are some of the pictures from the event.

This year’s costume theme is “In America: A Lexicon of Fashion,” – and the looks were inspired by everything from the Matrix film franchise to the Statue of Liberty.