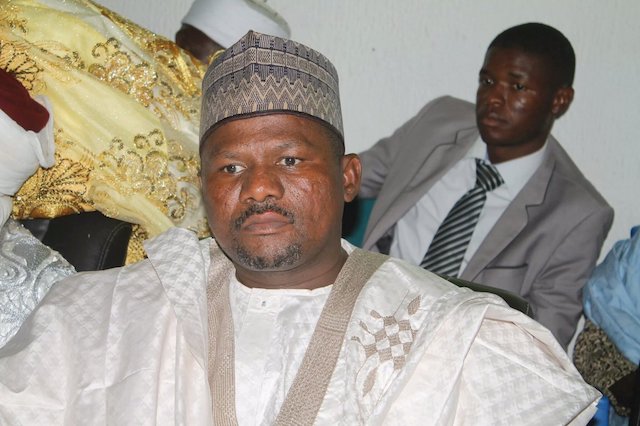 Professor Abdullahi Muhammad Shinkafi: the owner of the seized money

Zamfara Government is set to reinstate the disbanded, Civilian Joint Taskforce (CJTF) and a volunteer security group, known as “Yansakai”.

This, according to Dr Abdullahi Shinkafi, the Chairman of the Committee on Security and Prosecution of Armed Bandits, is to support security forces in the onslaught against criminals in the State.

”The state government decided to sustain the gains being recorded in the ongoing offensive against banditry and kidnappings in the State.

”Our decision is coming with a new condition. Applicants are expected to present three sureties being reinstated,” Shinkafi, who is also Honourary Special Adviser to Gov. Bello Matawalle on Intergovernmental Affairs said.

“CJTF’s reinstatement is intending to help security operatives in the frontline to sustain the effort to flush out all bandits and their collaborators,” he said.

Shinkafi appealed to the people to sustain their support to fight crimes in the state.

”We must commend residents who had been patient, prayerful and supportive of the new security measures put in place by the state government to curtail banditry and kidnapping in the state.

”Security forces have so far recorded tremendous success in an ongoing airstrike and land bombardment of the bandits’ camps and their collaborators in the state,” he said.

Shinkafi noted that the Federal government’s suspension of telecom activities in Zamfara and other security measures by the state government had impacted positively in the ongoing counter- banditry effort in Zamfara.

”The closure of cattle markets has shut out cattle rustlers as they do not have access to markets anymore,” he added.

Meanwhile, Shinkafi praised Matawalle for the new security initiative of taking the fight to the bandits’ camps.

He said that several bandits had been neutralized by the security forces as law and order is gradually returning to the state.

”The state government is being challenged by the paucity of funds. We appeal for more support from spirited individuals and groups,” he said.