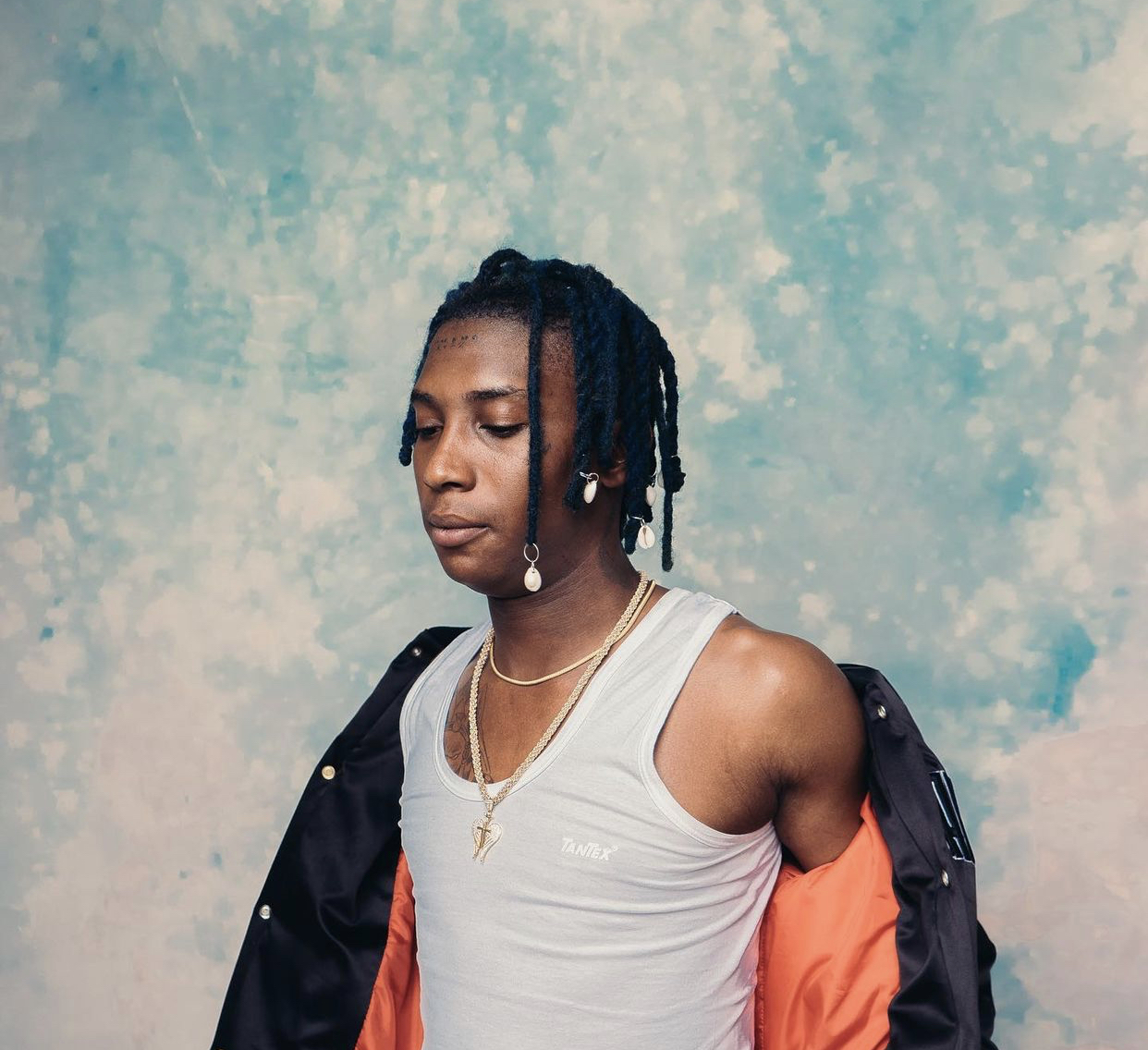 Afropop star, Akinbiyi Abiola Ahmed popularly known as Bella Shmurda has said he can’t stand the practice of having baby mamas due to his experiences in the past.

The ‘Cash App’ crooner spoke in a recent interview wherein he reflected on his growing up, music career, and love life.

According to him, his detest for baby mamas stems from the fact that he comes from a polygamous family where his father has four wives.

Shmurda said happenings around him have also shown that while some are able to put up with having baby mamas, it has also ruined the lives of others.

The singer also said he cannot afford to repeat the “mistakes” of those who have experienced setbacks due to such a lifestyle.

“I won’t be following the popular trend of getting a baby mama because growing up, listening to music and watching things like that, I have been able to see people’s mistakes, downfall and I have come to see the reasons for that,” he said.

“Little things such as that are part of the reasons. Some are lucky, they have a lot of baby mamas and are still doing great, some are unlucky, they only have one baby mama and became ruined.

“So, l don’t want to follow that path, coming from a polygamous home with four wives is another experience. I can’t make that mistake. So, at a point, I have to settle down but now I’m working and believe my future wife is out there.”