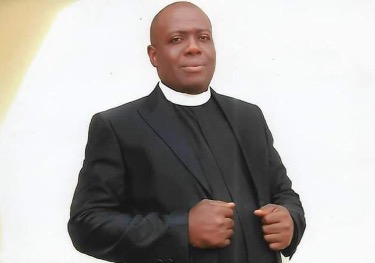 Gunmen suspected to be members of the outlawed Independent People of Biafra (IPOB) have murdered popular Anglican priest, Emeka Merenu in Imo State.

The priest who hails from Amorji Agbomiri village in Nkwerre local government area of Imo state was shot dead on Tuesday by the assailants.

Obinna Okwara, a member of the House of Assembly representing Nkwerre local government confirmed the murder of the cleric.

He said the cleric was killed in his parsonage at Orsu Iheteukwa, in Orsu local government area of Imo state in the early hours of Tuesday.

The lawmaker said that IPOB militia killed the cleric over allegations that he brought military men to secure his church and secondary school under his supervision.

Mr. Obinna also noted that the vehicle of the cleric was set ablaze by the assailants.

The Imo State Police command is yet to confirm or say anything on the murder of the Anglican priest.