Musician Iyanya reveals he is searching for a wife not girlfriend 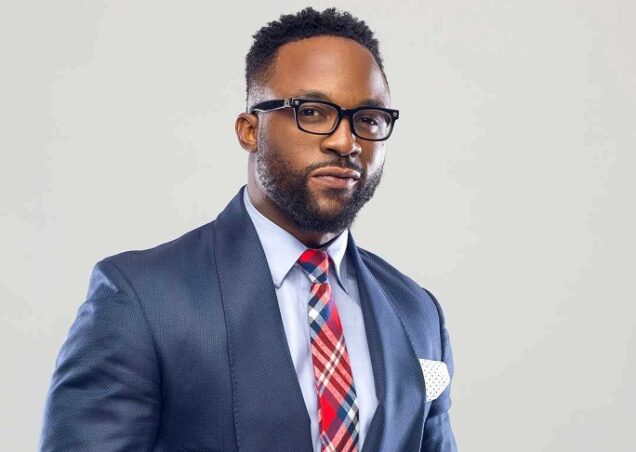 Popular musician Iyanya who was recently appointed a Senior Special Assistant in Cross River has revealed he is in search for a wife not a girlfriend.

He said this on Tuesday during an interview with Hip TV as he debunked rumors that he is married already.

“I am not married. I’m searching o for a wife not a girlfriend. That’s where we at.”

Iyanya however, did not disclose if he is in any relationship at the moment.

Previously, the music star has been romantically linked with Yvon Nelson when he just emerged in the Nigerian music scene.

However, after his breakup with the Ghanaian actress, he was said to have dated Nigerian actress Tonto Dikeh.

At one point the music star was romantically linked with Freda Francis, a skin care specialist. Before things ended with both of them, they were seen attending public events together a number of times.