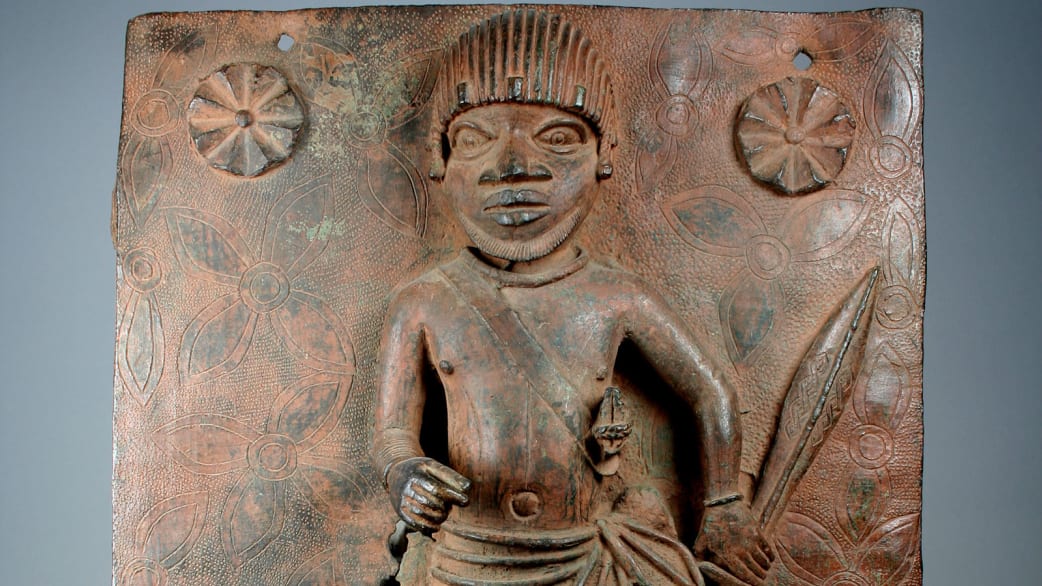 Nigeria has agreed with Germany for hundreds of artefacts stolen during colonial times in Benin to be returned from July next year.

The country is also negotiating with other museums to repatriate more, an official said on Tuesday.

Thousands of pieces of Nigeria’s Benin Bronzes — 16th to 18th century metal plaques and sculptures — were stolen from the palace of the ancient Benin Kingdom only to end up in museums across the US and Europe.

Nigeria plans to build a museum in Benin City in southern Edo State where it hopes to house the bronzes, seen as among the most highly regarded works of African art.

“We have agreed on a timeline that actual return will start next year, 2022, which is going to be around July, August,” Abba Tijani, director of the National Commission for Museums and Monuments said of the bronzes in Germany.

“We finalise our agreement by December this year.”

Around 1,000 pieces have been identified for return from Germany, though the number will depend on their condition for transport back to Nigeria.

Some could be used in joint exhibitions with German museums, Tijani said, as long as they respect Nigeria’s perspective.

Nigeria’s attempt to secure the bronzes comes as part of a broader campaign by other African countries seeking restitution of treasures plundered in the colonial era.

Last year, France’s parliament voted to return artefacts to Benin and Senegal more than a century after they were looted.

Tijani said a pavillon to store the artefacts, including an archaeological lab, would be finished for next year, while the new Benin City museum would be completed in five years.

Returned artefacts are meant to be handled by the state according to Nigerian law, but Tijani said there were discussions with the current traditional ruler of Benin over where they will be housed.

“We are not in a conflict with him, it is a matter of trying to clarify some grey areas,” he said. “We respect the history behind it and where these things come from.”

Talks are ongoing with US and European museums, but Tijani said Nigeria planned to receive several pieces next month from New York City, Aberdeen and Cambridge.

“All these countries have collections of Benin bronzes that are part of the loot so in terms of the figure we are talking a big number,” he said.

“That is why we are not overly ambitious that we want all these objects, all at the same time, all back to Nigeria.”