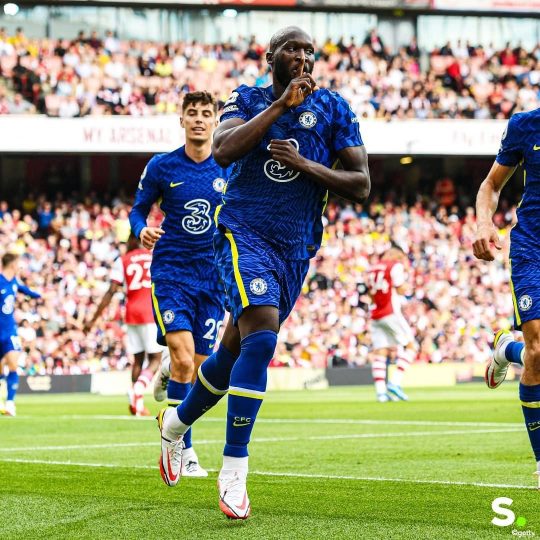 Lukaku of Chelsea too hot for Arsenal

Chelsea’s Coach, Thomas Tuchel has praised Romelu Lukaku for scoring decisive goals noting that it is what Chelsea was missing.

The Belgian gave the blues the winning goal in their crunch tie against Zenith Saint-Petersburg on Tuesday at Stamford Bridge.

“He was the type of guy we were missing,” said Tuchel. “It is super hard and super important. You don’t find many strikers of that quality.

“The guys who are there to score regularly for their teams are so important because one goal changes the whole momentum of the match.

“The performance for Romelu was not easy. We did not create many chances for him, but he does not lose confidence and belief. That’s why he’s here and why he’s a world class striker.”

The blues are second in their Champions League group (H) behind Juventus who defeated Malmoe 3-0.