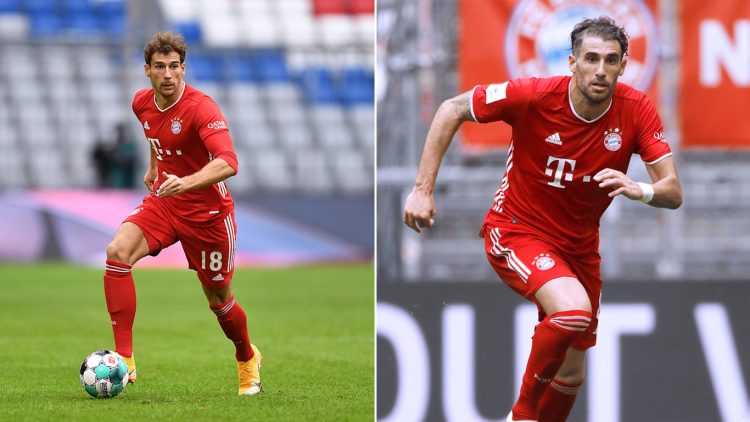 “We’ve won everything there is to win over the past three years. But what would be even better than winning titles is confirming and repeating these successes,” the 26-year-old said on the club’s homepage.

“The team, the club and the environment are not just highly professional, but also familiar. I’m very happy to be extending my contract until 2026.”

Goretzka moved to Bayern from Schalke in 2018 and his previous contract was due to expire at the end of this season.

Hasan Salihamidzic, Bayern’s board member for sport, said Goretzka “has become a key player … and a face of this team.

“Leon is a source of energy on and off the pitch. He has great technique and dynamism and is a particularly dangerous midfielder who can decide games.

Goretzka’s trophy haul at Bayern includes three Bundesliga titles, two German Cups and the Champions League as part of the 2020 treble. He has scored 25 goals in 118 competitive games in Munich.