JUST IN: Osinbajo flies to Ghana for ECOWAS meeting on Guinea 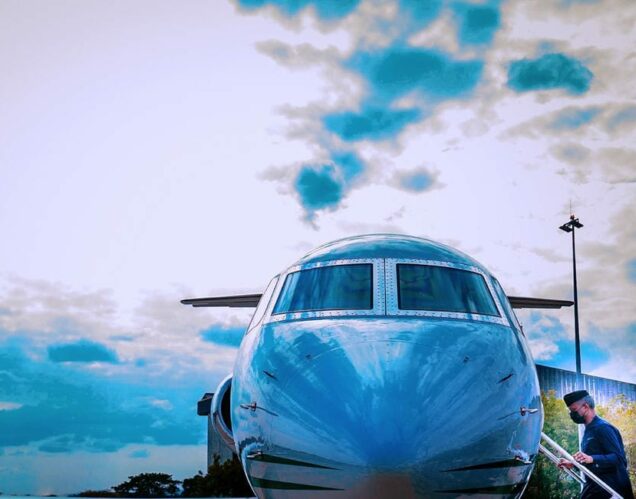 Osinbajo off the ECOWAS meeting in Ghana

Vice President Yemi Osinbajo has left Abuja for Ghana for the second Extraordinary Summit of the ECOWAS Authority of Heads of State and Government on the political situation in the Republic of Guinea.

Osinbajo is representing President Muhammadu Buhari at the event.

He was accompanied by the Foreign Affairs Minister of State, Ambassador Zubairu Dada and is expected back in Abuja later today.

A statement issued by ‘Laolu Akande, Senior Special Assistant to the President on Media & Publicity said Osinbajo had participated last week at the previous ECOWAS Extraordinary Summit on the political situation in Guinea and Mali.

“That meeting was held virtually on the 8th of September. The Authority decided then that Guinea be immediately suspended from all ECOWAS governing bodies and statutory meetings.

“ECOWAS leaders had also called for the immediate and unconditional release of President Alpha Conde and other arrested persons; demanded the immediate return of Guinea to constitutional order; and decided to immediately dispatch a high-level ECOWAS mission to Guinea to assess the situation.

“The physical meeting taking place today will review the situation in Guinea in light of the report of the ECOWAS high-level mission to Conakry,” the statement said.