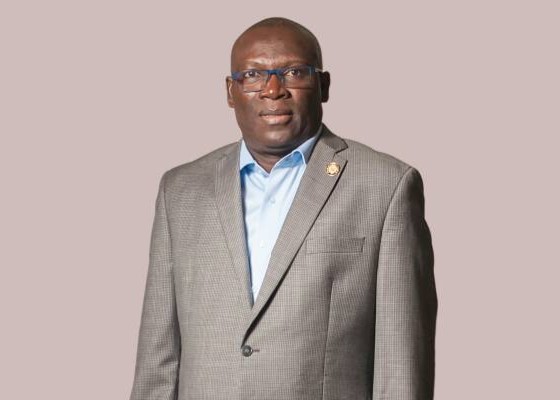 By Adekunle Williams
The Lagos State APC Caretaker Committee has reaffirmed the likelihood of employing consensus arrangement to produce the state executives during the forthcoming Oct. 2 state congress.
The State’s Caretaker Committee Publicity Secretary, Seye Oladejo, gave this indication in an interview with the News Agency of Nigeria (NAN) at the state’s secretariat in Lagos on Thursday.
The ruling party used consensus option to produce its executives during the July 31 and Sept. 4 Ward and Local Government Congresses respectively.
Oladejo said the consensus arrangement would be repeated in the forthcoming state congress election to reduce acrimony within the party when it elects its officials.
He said: “The national headquarters has advised the state chapter to consider consensus arrangement for the state congress as well, which I believe will be adopted for the national convention.
“I am sure you are also aware that the party constitution allows for the consensus candidate option to save cost,” he said.

“We have resolved and directed officers of our party at all levels to engage in dialogue that would lead to meaningful reconciliation of aggrieved members within the party.

“This is in order to ensure that all opinions are accommodated and all members who are willing to serve the party are given positions in the various executive bodies at ward, local and state levels.”

Speaking, the APC state’s Chairman, Alhaji Babatunde Balogun, also assured members of the party’s readiness in ensuring a hitch-free exercise on Oct. 2.
The chairman explained that appropriate arrangements had been made by the National Headquarters of the party to ensure the success of the exercise.
Tags:   Lagos APC   Seye Oladejo