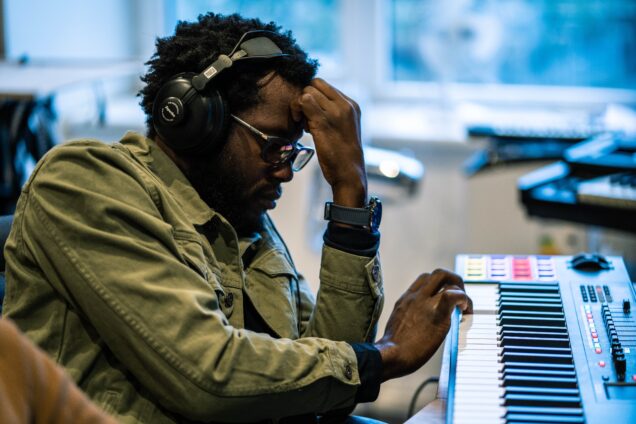 The debate is fast losing its fervor as to the supremacy of Nigerian home brewed genre of music, Afrobeat which has secured its place as an item on the world’s menu of leading brands of music.

But since nothing truly lasts forever concerns have been expressed in different quarters as to the future of the genre.

In a recent interview, emerging music sensation from Benin Republic, Horace Wangnin Saizonou aka Horace Tempo shares his thoughts on the future of Afrobeat, dispelling all fears concerning the biggest Nigerian musical export to the world as well as expressing optimism for the future of African music at large.

“You cannot change music’s originality. Any genre that comes out from Africa will hold its identity. It took persistence on the sounds of Afrobeat, for it to be a recognized genre now among the likes of the top of genres like Pop. Amapiano is also on its wave. More sounds are going to come from Africa and you will not miss it. The future is bright,” he stated

Most people have made a case that the energy behind African music is its winning formula. They argue that it seems to be driven out of love, first.

“I think African music will continue to blossom and spread into other regions because it is universal, even if you can’t understand the dialect or language. It is harmonious, pure, for the most part, and true collaborations,” he added.

Horace Tempo who has marked his presence in the African countries of Nigeria, Ghana and South Africa is of firm belief that many other genres would soon follow the same success trail of Afrobeats.

When asked about the future of African music, he remarked: “Very very promising. I foresee more music school opening, more music events that will expose the artists and more mentors willing to help up and coming artists to come up very strong.”

Before launching out as an independent artist, Horace Tempo was basically producing beats or instrumental and that informed the creation of his first musical effort titled “The Ride”, a powerful instrumental which gave him an ample introduction to the music world.

After “The Ride”, Horace Tempo released two other instrumentals in quick succession, namely; “Logic” and “Focus”. His musical coast got enlarged when he dropped “Self”, another instrumental. With “Self” he launched himself as an independent artist.

Thereafter he has gone to do the songs of all his instrumentals, joining forces with other artists along the way.