74% of French people vaccinated against COVID-19 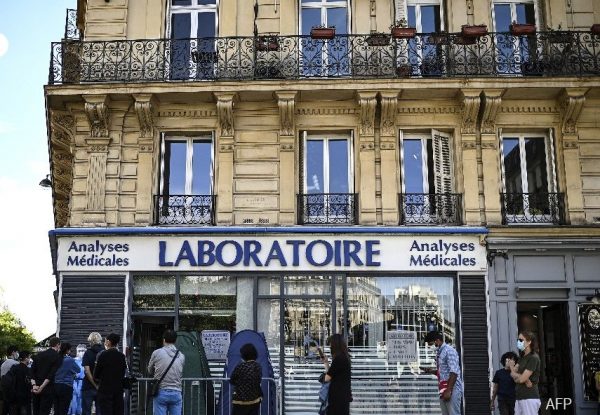 Queueing for a COVID-19 test in France

Seventy per cent of people in France have now been fully vaccinated against COVID-19, with 73.9 per cent of the population having received their first dose.

The French health authorities announced this in Paris on Friday.

“For the fourth week in a row, the number of new coronavirus infections continued to drop.

“In addition, the number of hospitalisations for COVID-19 patients has been declining for the past three weeks,” it said.

A recent survey also found that the number of those favouring vaccination continued to rise even among children.

However, the observance of hygiene rules was found to be declining.

Only 58 per cent of respondents said they still refrained from shaking hands or kissing cheeks when greeting people or washed their hands regularly.

However, 68 per cent of respondents claimed to adhere strictly to rules on mask-wearing.