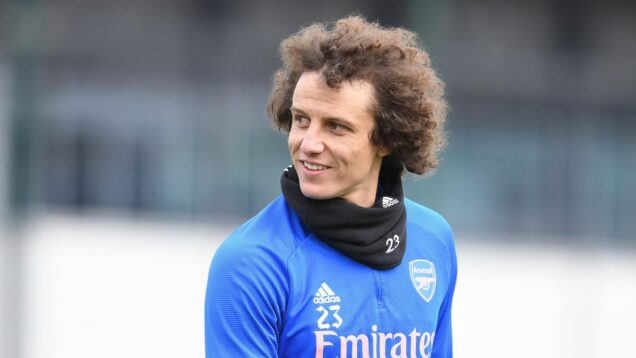 Luiz became a free agent after his contract with Arsenal expired during the summer.

Local report in Brazil had it that the Brazilian defender actually spoke to Ancelotti about a possible move to Madrid instead.

Ancelloti reportedly made the first move reaching out to Luiz to see whether he would be interested in a switch to Real.

The Madrid boss lost both Sergio Ramos and Raphael Varane this summer and was keen on a reunion with Luiz, whom he coached at Chelsea.

Luiz declined to join the Spanish giants and eventually put pen to paper on a move to Flamengo, signing an 18-month contract.