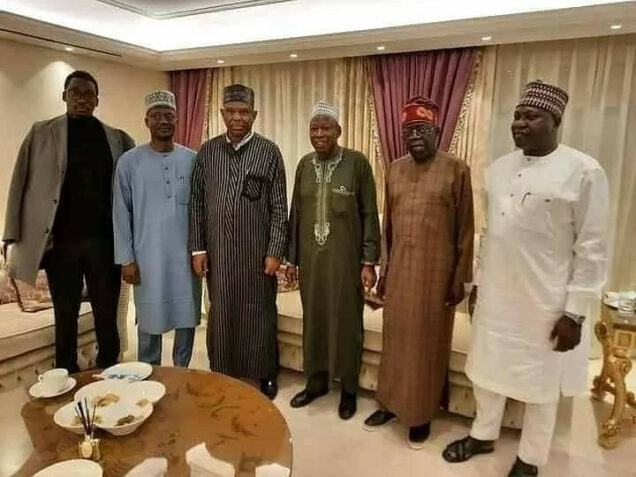 Below are some of the photos from the visit. 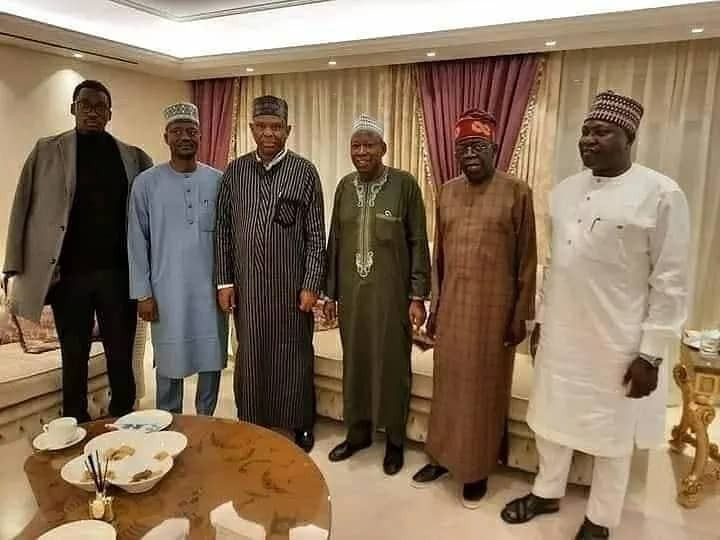 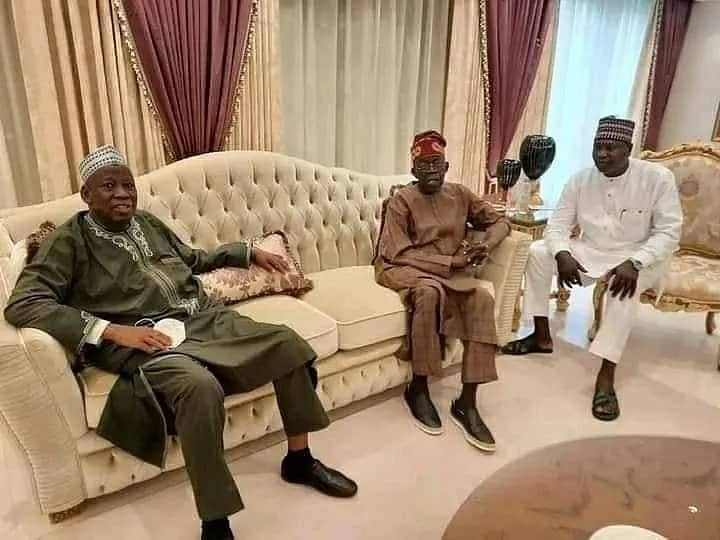 Bola Tinubu has spent over 70 days in the United Kingdom.

Within this period, he has been visited by President Muhammadu Buhari, Muiz Banire, and the former governor of Borno state, Kashim Shettima.

Several other politicians including the ex-Ogun State governor, Ibikunle Amosun, members of the Lagos State House of Assembly, and Lagos State Governor, Babajide Sawnwo-Olu have all paid visits to Tinubu in London.

The reason for the visits was not made public but most of the visitors have noted that the APC leader is hale and hearty after multiple reports claimed that the ex-governor was ill.