UAE to pour £10B investment in UK 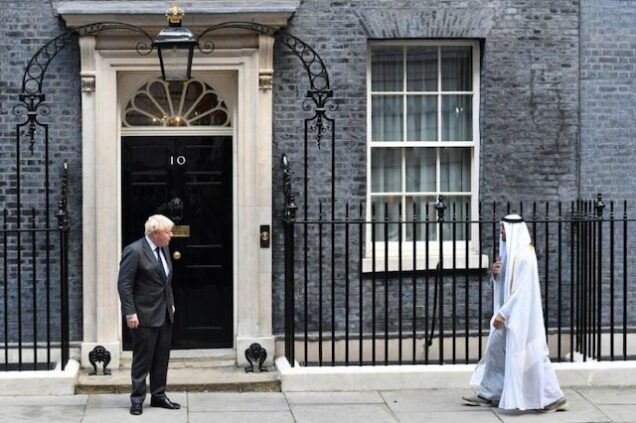 The United Arab Emirates (UAE) will invest £10 billion into the UK under a strategic partnership marking 50 years since its founding after British rule, both governments announced Thursday.

The five-year investment will focus on technology, infrastructure and climate-focused energy transition, according to a joint statement.

The pair inspected a British Army honour guard as the energy-rich UAE builds up to the December celebration of its founding in 1971, after Britain had relinquished control over its constituent emirates.

The new investment is a boost to the Johnson government’s vows to boost trade with the rest of the world, including the Middle East, after Britain left the European Union fully in January.