Witchcraft killings: Residents of Adamawa village on the run 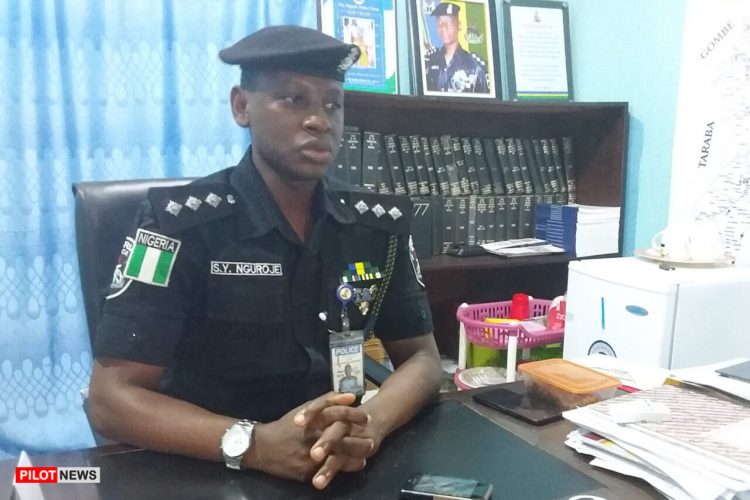 The Police in Adamawa said the residents of Dasin Bwate Village where seven persons were murdered for witchcraft, have fled.

DSP Sulaiman Nguroje, the police spokesman in the state, said the village head, is also at large.

As a result no arrest has been made three days after the killings.

The victims were accused of witchcraft in the village, located in Fufore Local Government Area (LGA) of the state.

Nguroje called on the general public to assist the police with useful information on finding the villagers.

A source from a neighbouring community told NAN that the killing of the seven witchcraft suspects followed mysterious deaths that had been occurring in the village.

“Following the mysterious deaths across age brackets and sex in the village, the community began to suspect some people amongst them.

“After several lamentations, two people were accused, questioned and brought before the village’s elders on suspicion of their involvement in the death of the village youth leader and other people in the village.

“The two suspects were made to drink some traditional concoctions, after which they confessed and confirmed to the village elders that they were the ones behind the mysterious deaths in the village.

“And that they are not the only ones.They mentioned the names of five other people, who they alleged were part of their witchcraft gang terrorising the village and causing the mysterious deaths.

“The suspects went on to further confirm to the elders that they had already pencilled down some more villagers for the next sacrifice”, the source said.

He said after listening to the suspects’ evil motives, the elders immediately summoned a secret meeting where they collectively decided to deal with the suspects.

All efforts to find someone from the village to confirm the account of the source, however, failed.