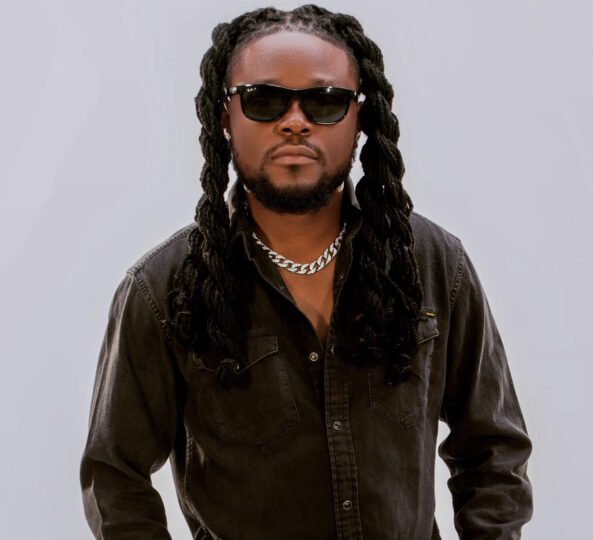 The banger which dropped on Friday features one of the Nigeria’s finest artiste, Buju.

JayTime who is known for his uniqueness and unrivaled showmanship had earlier said in a press statement that his new single was produced by Duktor Sett, mixed by Mila-mix and mastered for iTunes – Apple Digital Masters.

The Visual was shot by legendary TG Omori aka Boy director and comes with all requirements needed for maximum entertainment.

Jaytime who is also an independent artiste with his management Josh and Kelly Entertainment states that he draws his musical inspiration from legendary Fela Anikulakpo, and that he sees himself attaining legendary status like some of Nigeria’s biggest music stars like 2Baba, Davido, Wizkid, Burna Boy while also bringing value to the Afrobeats scene.

He explained that his love for music started at a very young age though as a drummer but later evolved to become a professional songwriter, professional studio tech and then singer with performances at stages, clubs, and a host of events.

His new song has been featured on various media platforms including Boomplay, HipTV, Soundcity TV, TRACE TV, Urban TV amongst others and have found love with music lovers garnering over 100,000 views on YouTube in the first 24 hours.

The instrumentalist turned song writer and singer became popular last year after he released a Fela inspired masterpiece titled ‘Come to Me’ with its video stirring the hearts of music lovers and consequently hitting over one million views on YouTube.