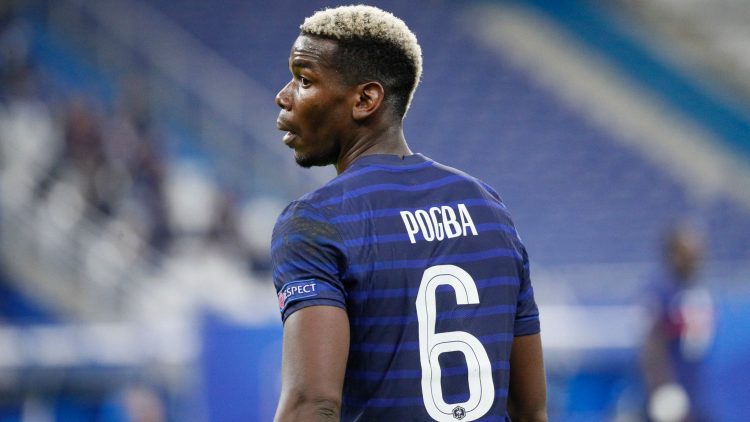 Mino Raiola, agent to Manchester United’s Paul Pogba, has said there is a possibility that the player will return to Juventus, when his contract expires in June 2022.

Pogba first joined Juventus from United in the 2011/2012 season.

“We will talk to Manchester (United) and see.

“For sure Turin has remained in his heart and he cares a lot about these things.

“The possibility of returning to Juventus is there but it also depends on Juve.”