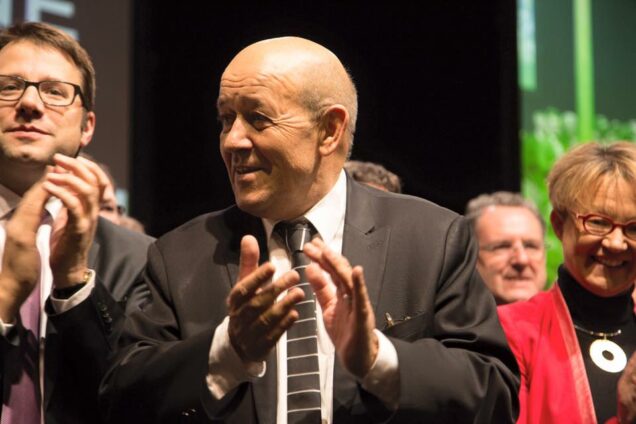 France said on Friday it had decided to recall its ambassadors in the United States and Australia for consultations after Australia torpedoed a $40 billion French-designed submarine deal.

Instead Australia struck a sweetheart deal Thursday with the United States and Britain.

The two countries promised to assist Australia with the technology to acquire its own nuclear powered submarine, as counterpoise to Chinese threat.

Foreign minister Jean-Yves Le Drian said in a statement that the rare decision taken by President Emmanuel Macron was made due to the seriousness of the event.

A White House statement said Washington and Paris and will be engaged in the coming days to resolve differences between them.