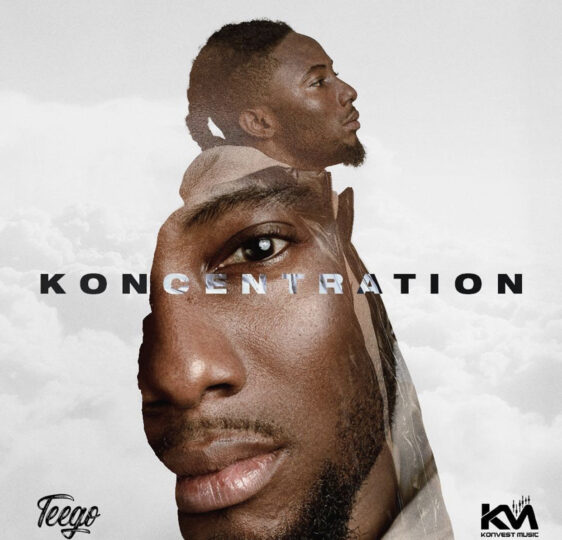 Teego who is also a producer dropped the new project under his US-based record label; Konvest Music, enlisting award-winning Afropop artiste and DMW label boss Davido in one of the tracks.

“Koncentration” EP is a masterpiece 7-track project and has production credits from producers such as Cracker, Northboi The Oracle and Napji with Mixing and mastering by STG

Teego hails from South-South Nigeria; Cross River state where he resided until his sojourn to Lagos to pursue his musical career professionally. He is also a producer and sound engineer as he has been behind the production of his music so far.