I wanted to be a lawyer - Actor Lateef Adedimeji 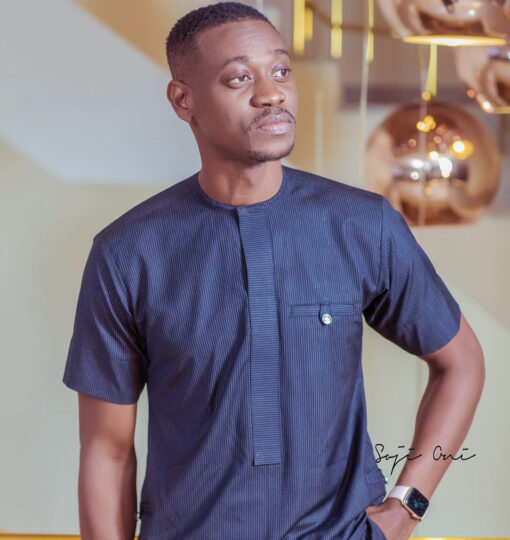 Award-winning Nollywood actor, Lateef Adedimeji, has disclosed that his primary ambition was to become a lawyer before discovering his acting talent.

Adedimeji made this disclosure in a newspaper interview.

He said he found out that acting was his line when he joined an NGO that trained him in his early days.

“Basically, I was trained by a Non-Governmental Organisation, ‘Community Life Project (CLP)’ in Isolo, Lagos.

“In those days, there was limited accessibility to television for grassroots people. So there was a need to sensitize people especially the youth about HIV/AIDs, STDs and other diseases.

“So, CLP goes to secondary schools to pick the best students and train them to be peer educators through eighteen topics so that they can impart the knowledge to their fellow youths at the stage of puberty.

“I was lucky to be part of the trainees which passed information to people via dance, music and acting. So, that was how my acting career started and I was with them for seven years,” he said.

According to him, he also studied Mass Communication at Olabisi Onabanjo University, Ogun State and ended up as a TV presenter with Nigezie for five years.

“When my acting became demanding I had to drop my broadcast world for acting.

“I always wanted to be a lawyer but I do a lot of silly things and people laugh. So it was when I joined the NGO I found out that acting is my line,” he stated.