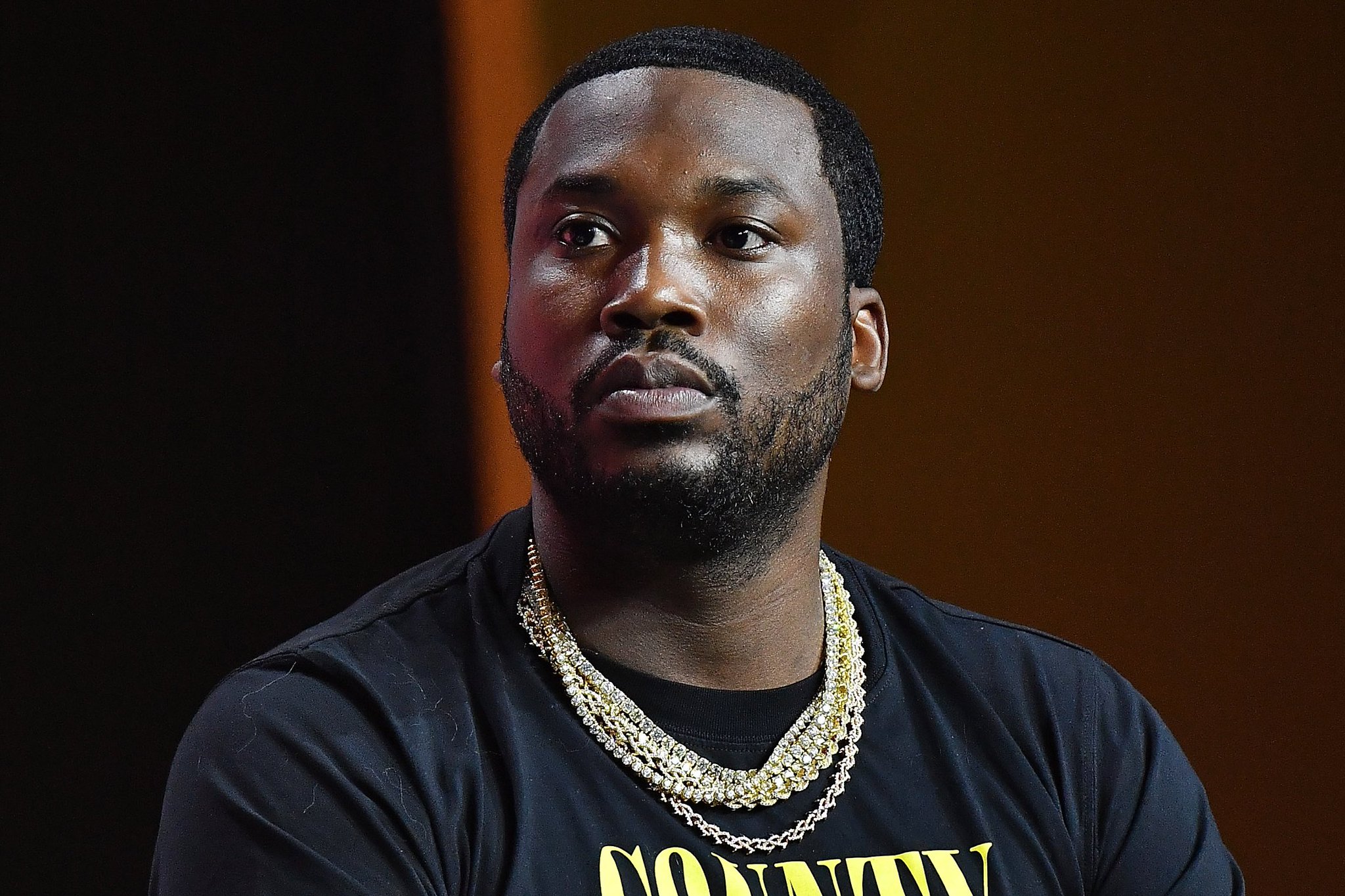 Despite frequent visits to the doctor, Meek Mill revealed that an African herb healed him after two years of battling a chronic stomach problem.

On his social media page, he wrote “My stomach been messed up almost 2 years I been to a bunch of doctors … I took an African herb and it fixed my stomach like magic!”

He then shared photos of bitter kola and said it changed his life “quick”.

“Bitter kola nut changed my life…I feel like we ‘black people’ need to be more educated about Africa!”, he added.

Bitter kola, also known as bitter cola or Garcinia Kola, is a plant found in Central and Western Africa that has long been valued for its medicinal properties.

Aside from its aphrodisiac benefits, Bitter Kola is said to relieve cough, stomach problems (either bacterial or viral infection).