Pastor Mildred Okonkwo to ladies: Don't be a side chick, side hen, side fowl 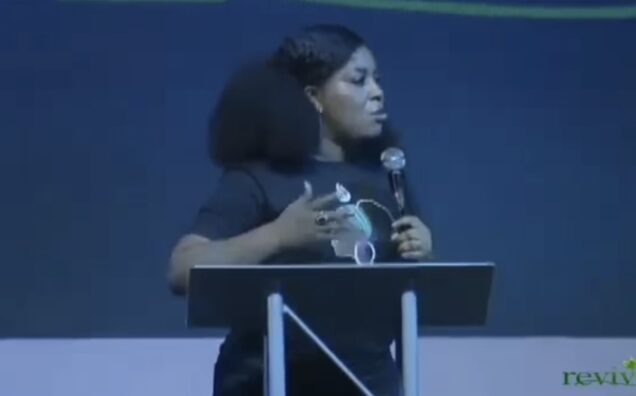 Pastor Mildred Okonkwo has advised ladies to refrain from playing the side chick for men as it does damage to their souls.

In a sermon at her David Christian Centre, where she co-pastors with her husband, she told women to avoid the temptation of sleeping with married men.

“The reason you sleep with a married man is because of money. You do not know the damage you are doing to your soul. You don’t understand what Satan is doing with you”, she said.

She said as a woman, there are things she would never do, one of them being to covet what others have.

“I will not do them because I know where I am going. I can never be a side chick, a side hen, a side fowl

Mildred who will be 43 on 26 September also advised women to stop sending nude photos on the internet, as the internet does not forget.

The photos can embarrass you in the future, she said.

Listen to her in these two videos: