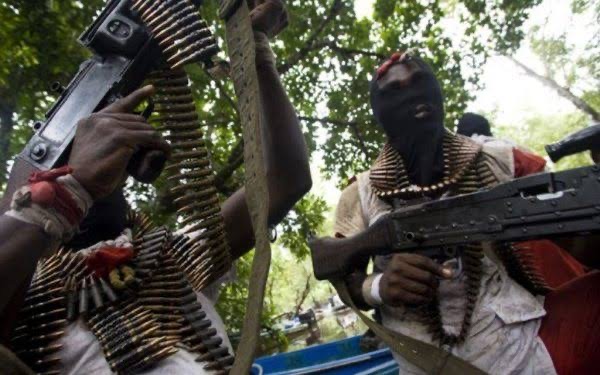 Six suspected bandits have reportedly been set ablaze in Sokoto by angry mob in Tangaza Local Government Area of the state.

Armed bandits had reportedly attacked attacked the area on Friday and reportedly killed two persons and abducted four others.

Channels TV quoted a source from the area as saying that members of the community chased the bandits and caught them in the nearby bushes.

The source said the police were also on ground and were planning to transport the suspects to the command headquarters in Sokoto.

The angry community members overpowered them and forcefully snatched the suspects from the security personnel and set them ablaze.