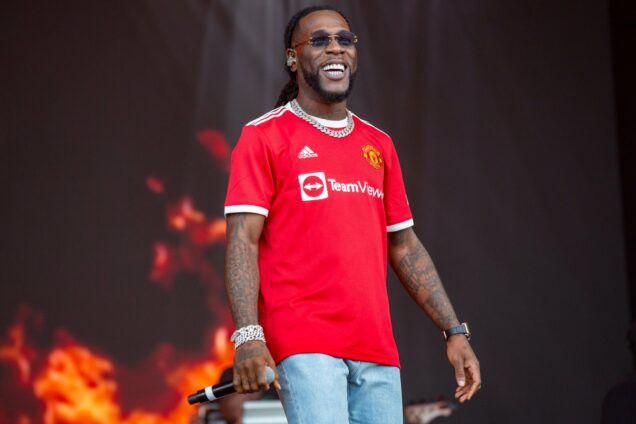 Fans of Nigerian superstar Wizkid also known as ‘Wizkid FC’ are mocking Grammy award-winning musician Burna Boy after he declared that he won’t be dropping any new album until further notice.

The self-acclaimed African Giant made the declaration on his InstaStory days after thrilling fans at Parklife Festival in Manchester, United Kingdom.

“I might decide to NOT drop an album for a long time. In fact, you know what, no album till further notice,” he wrote. 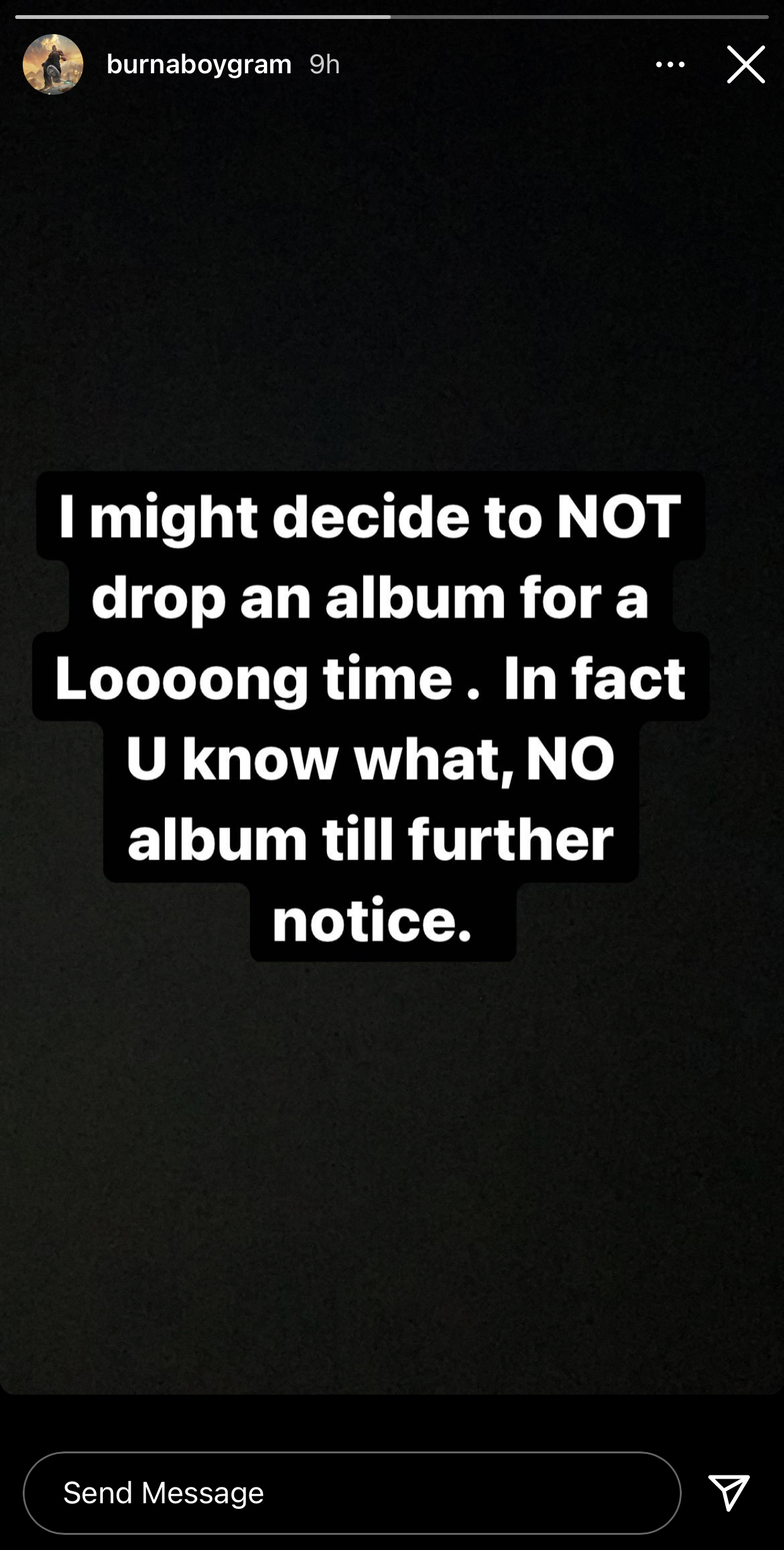 The new development is also coming two days after he collaborated with popular American artist, Jon Bellion on the new single titled ‘I feel it’.

Burna Boy’s last album, Twice As Tall, which was released in August 2020, earned the singer his first Grammy Award.

Reacting to the new development, some fans took to their social media page to give their takes, with some saying the African Giant was humbled by Wizkid’s latest project, ‘Made In Lagos Deluxe.’

See some reactions below:

That is what will happen if Big Wiz decided to drop album each year .#MilDeluxe finished everyone @wizkidayo you too bad.. everyone dey scare of una