How I got the name William: Pastor Kumuyi 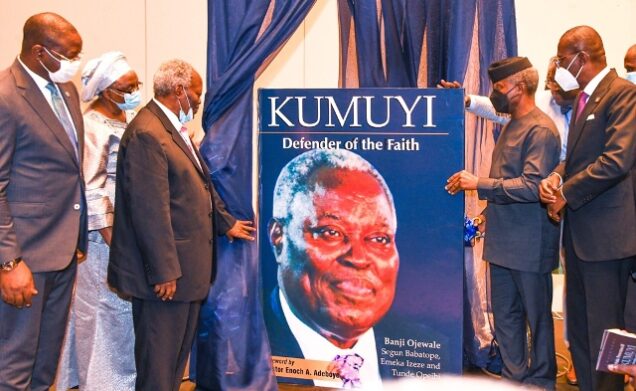 Pastor William Folorunso Kumuyi, the founder and General Superintendent of the Deeper Christian Life Ministry has revealed how he got baptised as William in the Anglican Church.

He wanted to be called Johnson and he had everything sealed with his senior brother.

But on getting to the church, the officiating minister announced that his Baptismal name shall be William.

The young William was taken aback, but he felt it must have been what God wanted him to be called.

Years later, he ran into a Christian leader in Singapore, who told him the meaning of his name: a defender of the faith.

The 80 year-old leader made the revelation at the launch of his biography at Eko Hotel and Suites last week.

Listen to his story in this video shared by Church Gists: