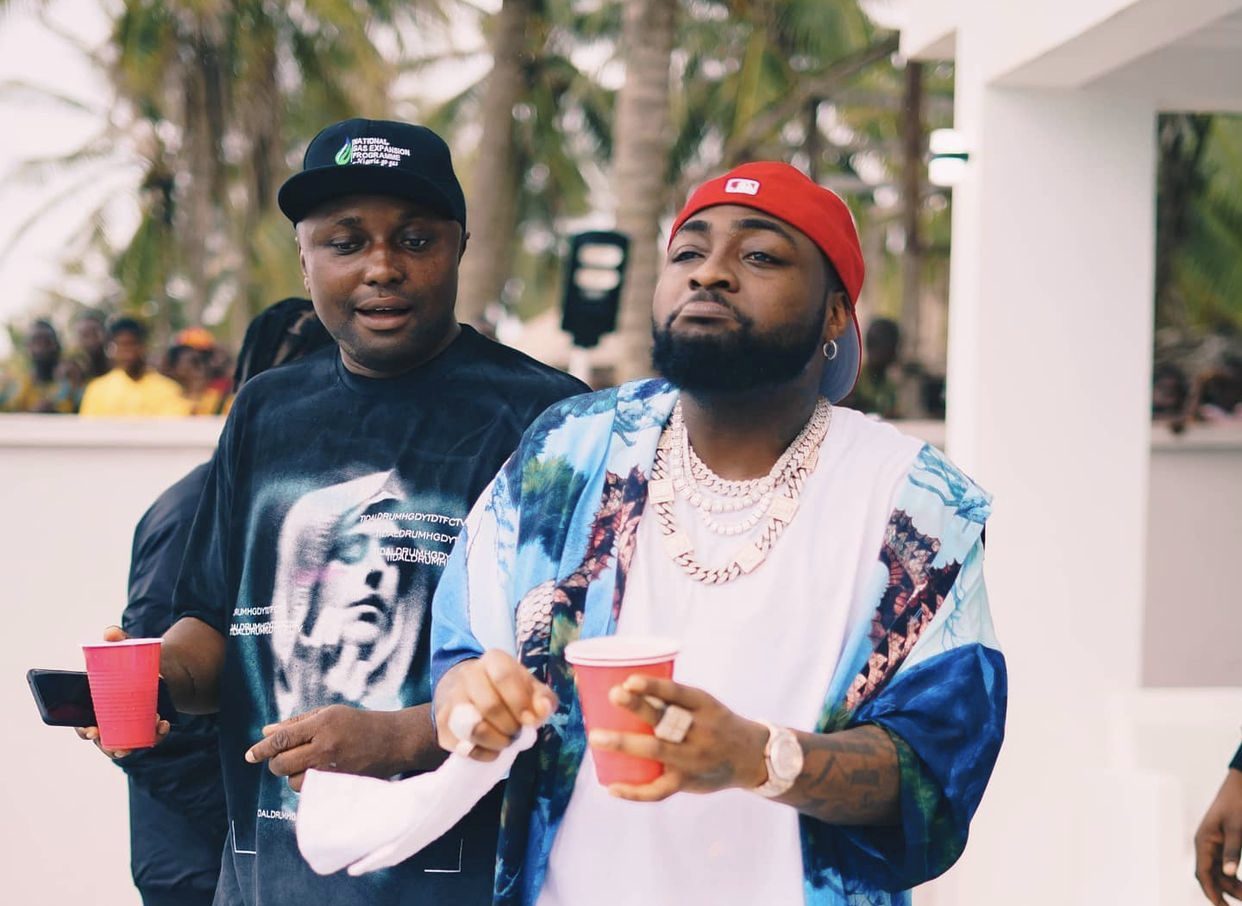 Israel DMW was suspended over his recent comments on social media in the wake of Abba Kyari’s indictment on fraud.

The music star and Israel were spotted in a video together for the first time in months, putting to rest the speculations about his suspension.

In the video, Israel couldn’t hold back his excitement as he reunited with his boss and friend.

The senior police officer has been accused of collecting bribes from Internet fraudster, Ramon Abbas also known as Hushpuppi.

Israel, however, has apologized to the “FEM” crooner, adding he didn’t know the gravity of his actions until popular music executive Ubi Franklin called his attention to it.

“You people should kindly help me beg my oga not to sack me, through his personal lawyer Jiggy, than adding to my current depression of pressuring him to send me off,” he wrote.

He said he would fall into depression if Davido sacks him.