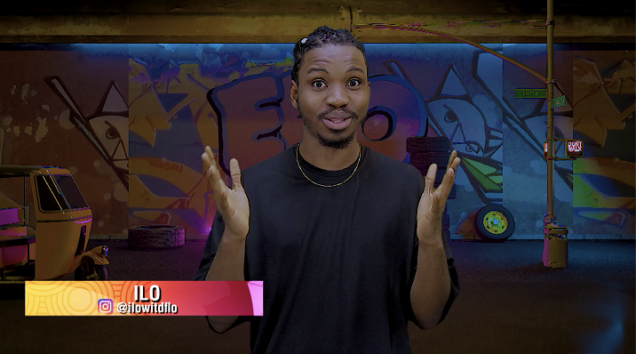 The show began after the popular entertainment platform bagged the ‘Outstanding Entertainment Company of the Decade’ at the 8th Annual Awards of Excellence organized by Marketing Edge.

In a press release on Monday by the entertainment platform, the new show ‘Top 10 Street Anthems’ would air weekly, rounding down the trendy, chart-topping songs.

According to Solafunmi Sosanya, Senior Channels Manager at ViacomCBS Networks Africa (parent brand of MTV Base), the show brings a fresh, contagious energy that will translate nicely to the platform of the teeming audience.

Solafunmi also added that the show will promote local colloquialisms, culture, and heritage.

‘Top 10 Street Anthems’ is hosted by Tv Presenter & Producer Ilooise Omohinmin and aired every Saturday 11:00 WAT on MTV Base.